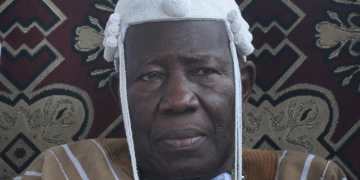 Iyaloja drags Olubadan, others to court over title

Iyaloja drags Olubadan, others to court over title 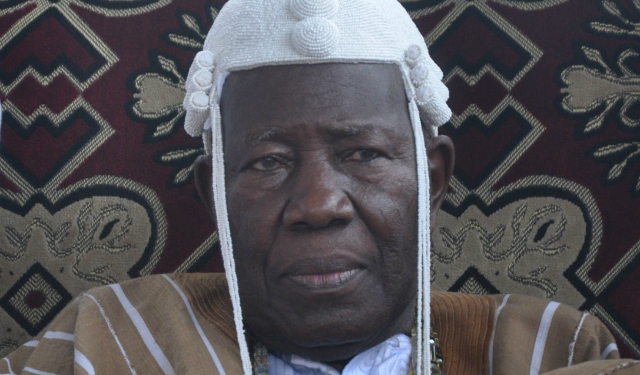 The embattled Iyaloja of Ibadan, Chief Labake Lawal, has instituted a lawsuit against the Olubadan of Ibadan, Oba Saliu Adetunji, the Olubadan-In-Council and the new Iyaloja, Chief Iswat Ameringun, over her removal.

Recall that Chief Lawal was stripped of her title in March while Chief Ameringun was installed as the new Iyaloja.

In the suit filed at the Oyo State High Court, by her counsel, Akinjide Sadiq and others, Mrs Lawal is seeking a declaration that appointment and installation of Chief Ameringun by the Olubadan and the Olubadan-in-Council Monday March 20, 2017 as illegal.

She argued that the appointment and the installation of new Iyaloja was not only wrong but a violation of her rights to natural justice.

She prayed the court to therefore, declare her opponent’s appointment null and void and of no legal effects whatsoever.

Chief Lawal who was appointed Iyaloja 11 years ago by the former Olubadan, late Oba Yunusa Bankole Ogundipe, told journalists in Ibadan at the weekend, that since she had filed the case in court and also had her certificate intact, it was improper for the media team of the monarch to say she should not parade herself as Iyaloja because the court has not yet decided the case.