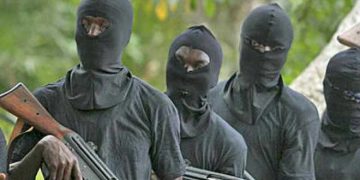 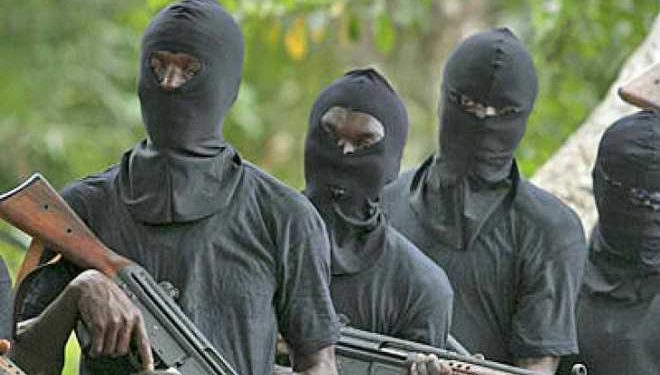 Although, details of the kidnap are still sketchy, it was gathered that the victims were kidnapped on Ikare-Owo Expressway in Oba Akoko, Akoko South West Local Government Area of the state.

The traditional ruler, who confirmed the incident, said the abductors had contacted the family and had demanded a sum of N100 million as ransom.