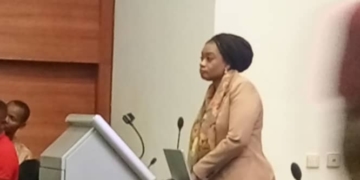 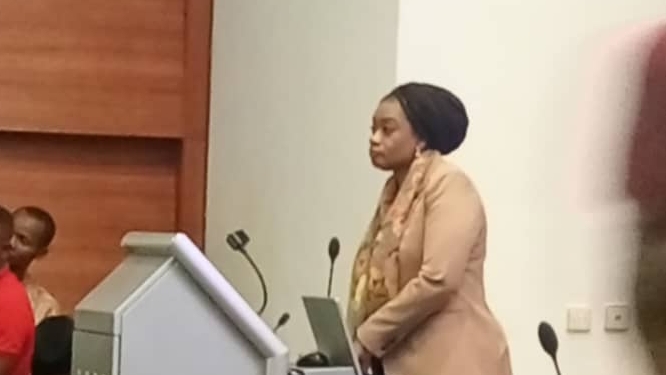 The deputy governor of Central Bank of Nigeria (CBN) in charge of Financial Stability, Aisha Ahmad, has said she does not know the quantities of new notes the CBN printed and released into circulation.

She said this while responding to questions by lawmakers when she appeared before the House of Representatives to brief the House on the apex bank’s cashless policy and cash withdrawal limits.

The lawmakers had on Wednesday resolved that a deputy governor of the CBN should appear before House on Thursday in the absence of the CBN governor, Godwin Emefiele, who is outside the country to attend to health issues.

A lawmaker, Sada Soli, in the course of the grilling the CBN deputy governor, raised concerns over the non-availability of the new notes, days after it was were released to the public and asked her to disclose the quantities of new notes printed.

Responding, the CBN deputy governor said she does not know the quantities of notes printed by the apex bank.

Ahmad also failed to answer questions concerning how much was spent on naira redesign, and if the amount was appropriated by the National Assembly.

Recall that the CBN recently introduced new N200, N500 and N1,000 notes, with concerns that the newly designed denominations are scarce in circulation.

Why cryptocurrencies can’t be used for oil contracts-Putin