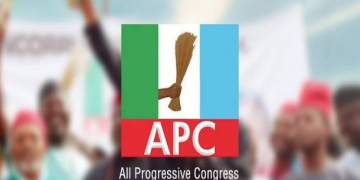 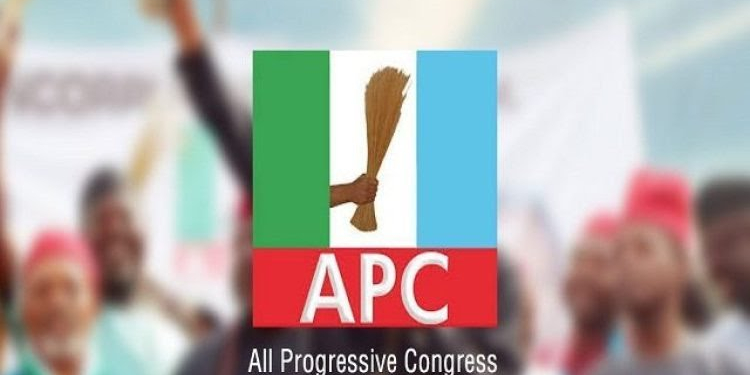 The loss of party faithful to Oyo APC did not only affect the PDP as leaders and members of Accord, African Democratic Congress (ADC) and Action Democratic Party (ADP) also defected to APC.

The defectors joined the APC at an event that took place at the Open Ground of Methodist Primary School, Apaara, Oyo.

Speaking, the PDP vice chairman, Azeez, described his former party as a haven of deceit where no reasonable citizen should ply his politics.

His words: “The state governor who is also the leader of Oyo PDP is full of deceit and pretence. He takes advantage of people’s patience and loyalty to enslave them. We suffered a lot in his hand and we are now sending a message to him that the masses will pay him back at the poll very soon.”

Meanwhile, Oyo APC has faulted a story allegedly being circulated by the PDP that it masterminded the reported killing of one Mudashiru Baraka in Oyo town, on Wednesday.

The party, in a statement signed by its Publicity Secretary, Wasiu Sadare, said that those making the accusation should be investigated if such ugly incident ever occured.

Oyo APC condemned what it described as the ruling party’s penchant for playing politics with issues relating to security of lives and properties in the state.

“Oyo town is not a recluse as it is populated by good people who lived in peace and tranquility until the present PDP administration of Gov Seyi Makinde came with its mission of domestic terrorism.

“For the avoidance of doubt, some leaders of our great party (APC) were in Oyo town to welcome some defectors from the PDP, Accord and other parties. The ceremony went well and everybody present including some of our candidates and leaders as well as party supporters enjoyed the atmosphere which was devoid of violence or tension. We do not know of any violent attack recorded in Oyo town yesterday and as such, we urge the State Police Command to investigate the allegation with a view to establishing the fact and punishing the culprits particularly those making false allegations against our party,” Sadare said.