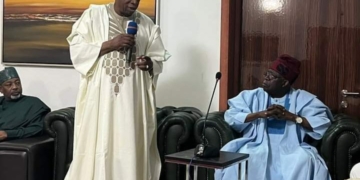 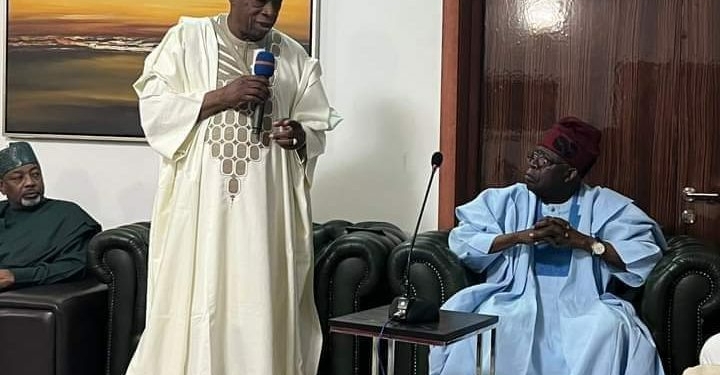 All Progressives Congress (APC) presidential candidate, Asiwaju Bola Tinubu, is currently in a meeting with northern governors elected on the party’s platform in Abuja.

The meeting, according to  WesternPost, is to consult on the party’s next plans, ahead of the 2023 presential election after the success of the presidential primaries.

The governors also want to use the opportunity to formally congratulate the former Lagos State Governor on his emergence as APC Presidential flagbearer.

Eleven of the northern APC governors are in attendance.

The medium also reported that part of the discussions during the meeting would be on how to start the process of picking a running mate ahead of the Independent National Electoral Commission (INEC) deadline.

According to the timetable released by INEC, all parties must submit the list of their candidates and running mates via the commission’s server latest June 17.

He is also expected to meet with President Muhammadu Buhari as part of consultations before picking a running mate.