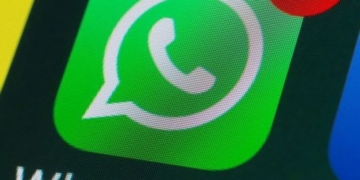 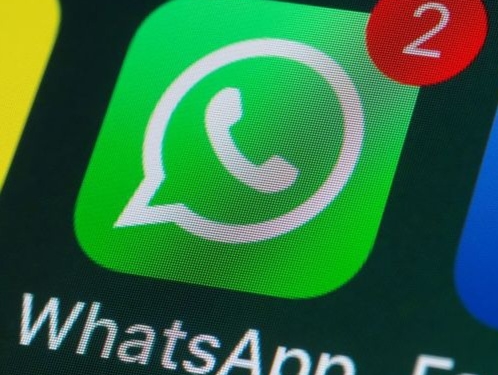 Ronaldo named most influential footballer in the world

Instant messaging app, WhatsApp owned by Meta, is down across the globe.

WhatsApp users across the globe are currently unable to send or receive messages on the app.

WhatsApp outage was noticed few minutes past past 8am in Nigeria on Tuesday morning.

WhatsApp users from around the world have taken to social media platforms, such as Twitter, to complain that the app is not working.

Users have found that while they can open the app and access their conversations, it is failing to deliver new messages or successfully send any.

A persistent message is showing for many users at the top of the app, saying it is “connecting” to the server, but then appears to fail to do so.

The outage has prevented sending messages to groups, while personal messages display only one tick, an indication that they are sent but not delivered.

A spokesperson for the platform’s parent company, Meta, said: “We’re aware that some people are currently having trouble sending messages, and we’re working to restore WhatsApp for everyone as quickly as possible.”

WhatsApp is one of the most popular messaging platforms around the world, and is estimated to have more than two billion active users globally.