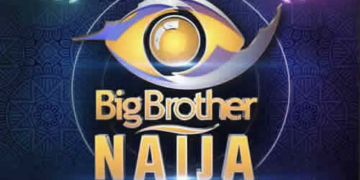 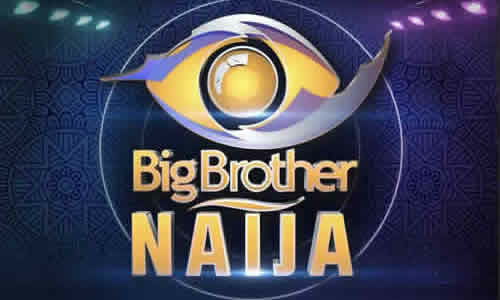 Multichoice Nigeria, the organisers of Big Brother Naija (BBNaija),  has announced that season seven of reality show will begin on July 23.

BREAKING: Actress Emu in DSTV’s The Johnsons series is dead

The organisers, at a press briefing in Lagos, on Tuesday, also announced a grand prize of N100 million for this year’s winner.

Busola Tejumola, Head of Content and West Africa channels of Multichoice Nigeria, said the winner of the show take home N50 million cash prize, with another N50 million worth of prizes from the sponsors.

The reality show will premiere with two opening ceremonies on July 23 and 24. It will air from 7pm on DStv channel 198 and GOtv channel 29, with a simulcast on Africa Magic Showcase, Africa Magic Urban, and Africa Magic Family.

Thirty lucky fans also have the chance to win  N1 million each during the show.