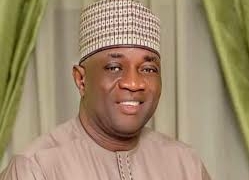 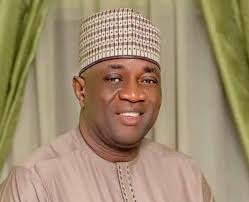 A former Commissioner of Works And Transport in the administration of former Governor Abiola Ajimobi, Dr Yunus Akintunde, has won the All Progressives Congress (APC) tickets for Oyo central.