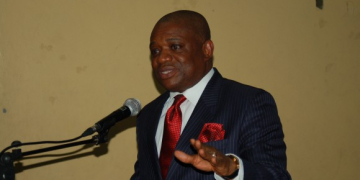 Kalu calls for scrapping of security votes for governors

Kalu calls for scrapping of security votes for governors 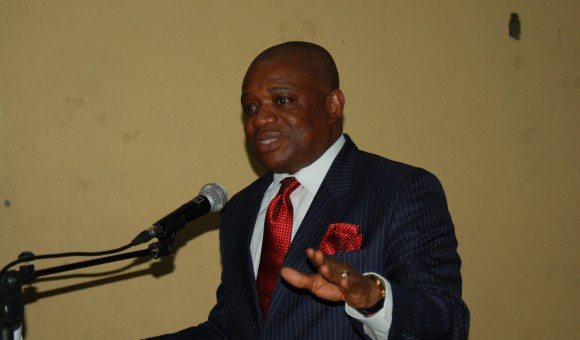 Former governor of Abia State, Dr Orji Uzor Kalu,  has called for the scrapping of security votes for state governors, saying they are “excessive”.

Kalu said this on Friday in Abuja while speaking with State House correspondents after visiting Vice President Yemi Osinbajo at the Presidential Villa.

He said governors complaining of lack of funds were not being fair to the electorate as the state governments had enough resources to fund development programmes.

“Most of these governors are doing very well and some of them also are living in the euphoria of the office.

“You can see most of them who are very active.

“The issue of crying for fund, honestly, in my opinion, these governors have enough fund to work for Nigeria and then to work for their people because if you check, the money drawn as security vote is excessive.

“They should stop that.

“Unless they stop drawing on security vote they will not have enough funds to work with and
most of them are living in absolute luxury, which is not their money that they worked out for.

“So it is impossible to continue living in this manner,” he said.

The former governor accused some state governors of spending a lot of on “needless trips” while stressing that governors should stay in their various states and work for the people.

“Most of the governors are even living in Abuja now, they don’t even live in the states.

“If you look at the books very well, in each trip they make they will take travelling allowance of N35 million, which is un-heard of.

“What are you going to do with that? So how are we going to progress? Not all the governors.

“I have gone through few more states, they are hitting the ground; they are working.