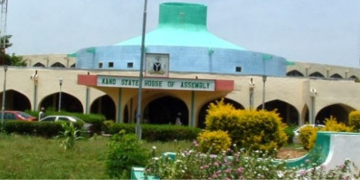 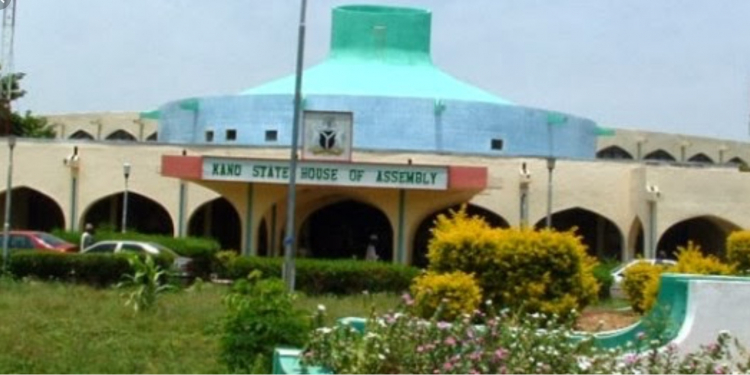 Lawmakers of the Kano State House of Assembly on Monday elected Hon. Yusuf Abdullahi Atta as the new Speaker of the House.

The move followed the resignation of Kabiru Rurum. It was gathered that Rurum resigned in order to save himself from imminent impeachment.

On Monday as the lawmakers sat, the Assembly complex was cordoned off by security operatives.

A member representing Ajingi Constituency, Abdulaziz Gafasa, was then elected as Majority Leader to replace the new Speaker’s former position.

On June 21 that no fewer than 32 out of the 40 members of the Kano State House of Assembly signed for the impeachment of Mr Rurum, following mounting allegations of corruption, extortion and high-handedness.

Mr Rurum was accused by the members of cornering N100million allegedly given to them by billionaire businessman, Aliko Dangote, to shelve the probe of Emir of Kano, Muhammadu Sanusi II.

According to Daily Nigerian, the former speaker was also accused of unilaterally approving the governor’s request to be collecting N9billion monthly overdraft at 15 percent interest rate without subjecting the matter to debate before the Assembly.

“Apart from the Dangote issue and all other issues, the Speaker committed an impeachable offense of giving approval to the Executive without the endorsement of the House.

“The governor wrote to us seeking permission as required by law to be borrowing huge amount of money monthly. Instead of the Speaker to read the letter before the plenary, he sat on it and single-handedly granted approval to the governor.