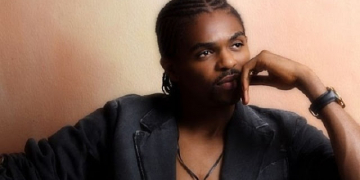 Kanu Nwankwo on Nigerian football: We can’t all be coaches but….

Kanu Nwankwo on Nigerian football: We can’t all be coaches but…. 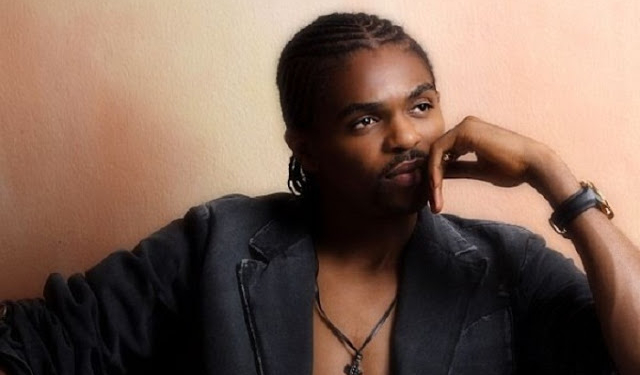 Former Super Eagles skipper, Nwankwo Kanu, has said that the current state of Nigerian football “hurts and it calls for deep reflection”.

Targeting Igboho,Kanu without addressing cause of agitation is futile effort, Ohanaeze tells FG

He added: “That is the reality one faces each time one sleeps and wakes up”.

Nigeria’s senior team has failed to qualify for two consecutive Africa Cup of Nations. The U-20 Eagles and the U-17 national team recently failed to qualify for important tournaments. And Kanu thinks all those with enough knowledge on what could be done to reverse the fortunes of Nigerian football should not shy away from doing so.

The former Arsenal star said: “Everybody cannot be a coach. Some of us who know how things should be done can contribute in our own little way to move our football forward”

He said that this weekend’s 2017 AFCON qualifier between the Eagles and Tanzania cannot be taken lightly despite the fact the Eagles are already out of the competition, as the performance of the side would be important going forward.

“It is going to be a big test for the new coach and the players. The coach would come under scrutiny in the eyes of the public and so will the players who will be playing under the new coach for the first time. First impression counts a lot.

“We say we are the giant of Africa; we must strive to live like a giant”