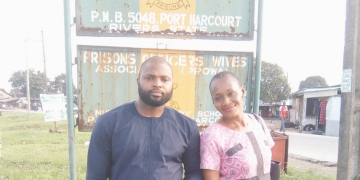 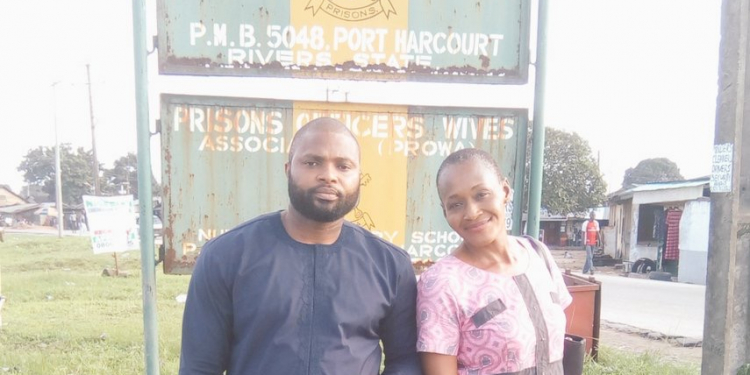 Controversial blogger, Kemi Olunloyo, has finally been released from Port Harcourt prison. She was released on Monday after 81 days in prison.

Olunloyo and Samuel Walson, publisher of a local tabloid in Port Harcourt, Rivers State, are facing trial for publishing defamatory and malicious story against the General Overseer of Salvation Ministries, Pastor David Ibiyeomie. 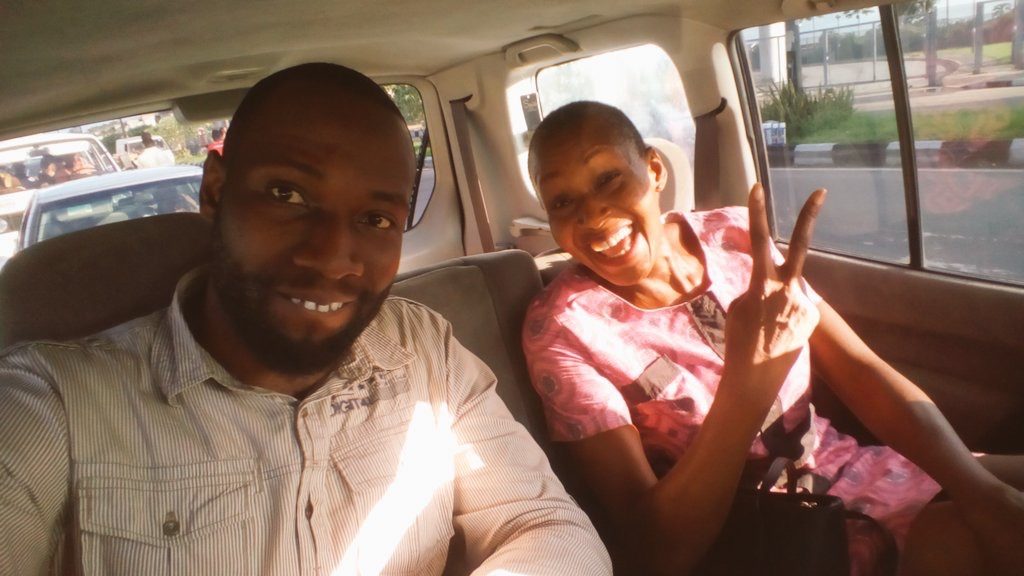 Confirming her release last night, she tweeted: Thank u #HNNAFRICANS. Released from #PortHarcourt prison today. Day 5 of trial in 2 weeks. Pls donate to my legal expense fund on instagram

“Nigerians tagging me as an ex-convict because of 81days in prison are certified illiterates. I have not been convicted of any crime YET-KOO”

Her plea for donations became a laughing matter on social media with some followers asking if she did not know that there was recession in the country.

Besides, in an Instagram post she put out after her arrest, she said: “I don’t need my powerful connections. I want the law to run its course”