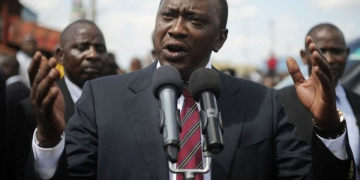 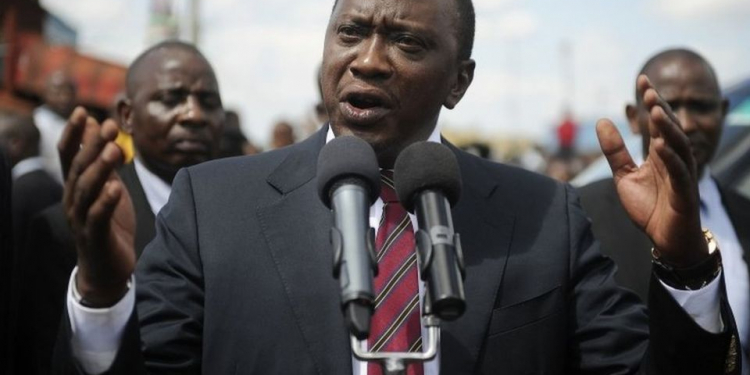 The Supreme Court of Kenya has annulled the result of the August 8 presidential election, citing irregularities, and ordered a new one within 60 days.

The election commission had declared incumbent Uhuru Kenyatta the winner by a margin of 1.4 million votes. But the opposition said voting systems had been hacked, causing massive fraud.

Chief Justice David Maraga said the election had not been “conducted in accordance with the constitution” and declared it “invalid, null and void”.

He said four of the six Supreme Court judges supported the verdict.

Justice Maraga did not elaborate on any irregularities, but said the court would provide details in a full judgment within 21 days.

By the ruling, Kenya becomes the first African country where the opposition challenging the result of a presidential election in court succeeded.

International election monitors from the EU, the African Union and the US said there had been no major fraud on election day and urged opposition candidate Raila Odinga to concede.

The election sparked days of sporadic protests, in which at least 28 people were killed.