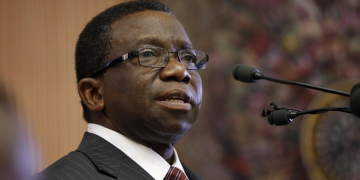 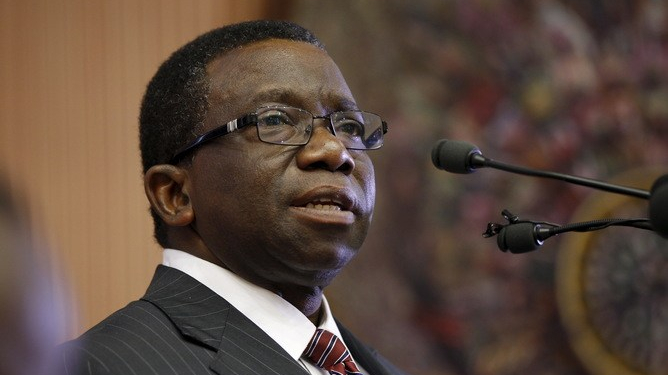 Dayo Adewole, the son of the immediate past Minister of Health, Isaac Adewole, has been released, barely 24 hours after news of his abduction broke.

He was kidnapped on Tuesday at his farm located at Iroko near Fiditi in Afijio Local Government Area of Oyo State.

Newspeakonline understands that the search and rescue teams made up of policemen, soldiers and local hunters combed the forest through out Tuesday night.

While reports say Dayo was released on Wednesday evening, it could not be confirmed if a ransom was paid or not.