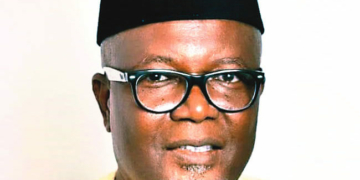 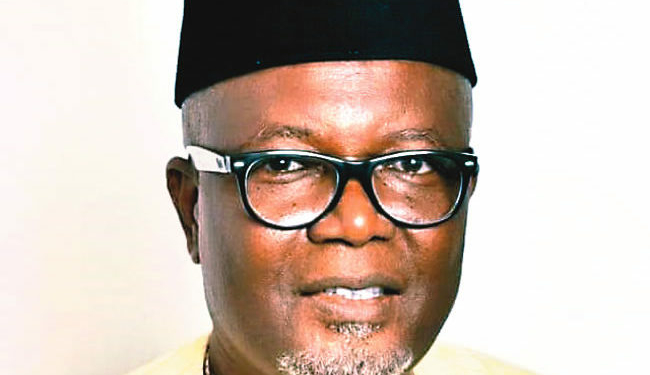 Barely 24 hours after his appointment as the chairman of the Peoples Democratic Party (PDP) Presidential Campaign Council (PCC) in Ekiti State, a former governorship candidate of the party, Bisi Kolawole, has rejected his appointment.

The Director General of the PDP Presidential Campaign Organisation and governor of Sokoto State, Aminu Tambuwal, had on Sunday announced the appointment of Kolawole as the chairman of the campaign council for the party’s presidential candidate, Atiku Abubakar, in the state alongside other management committee and eleven directorates.

However, Kolawole who scored 67,000 votes to come third behind APC and SDP candidates in the June 18 governorship poll in the state expressed strong reservations on the composition of members of the campaign council, adding that he won’t work with people who allegedly work against him during the governorship election.

Kolawole, in a letter addressed to Tambuwal and dated December 18, 2022, explained that most members of the campaign list released by the party were in the Social Democratic Party (SDP) and worked against the PDP and his ambition during the governorship poll.

He lamented that the decision of the party to reject the list compiled by him after consultation with stakeholders was unacceptable. He, however, stated that he would continue in his personal capacity to be committed and loyal to the party.

According to him, it amounts to condoning disloyalty and indiscipline for the party to reward other parties, which he said would send a wrong message to the public about the opposition party.

“As it was done in other states, I was given a template and instructed to come up with list of members of the Presidential Campaign Council and Campaign Management Committee.

“In arriving at the list, I followed the template and consulted relevant stakeholders, most importantly National Assembly candidates whose elections are on the same date as that of the president.

“Also, in the meeting with the Vice Presidential Candidate of our party, His Excellency, Dr Ifeanyi Okowa, it was agreed that the list was okay and that it should only be moderated by including about three or five names.

“By ignoring that list and including people who are still in the Social Democratic Party (SDP), it is a clear indication that the Presidential Campaign Organization does not respect its own decisions. Also, the SDP members included in the Campaign Management Committee are people who left PDP before the governorship election, and have not returned to the party.

“With their inclusion in the Campaign Committee, how will they function when their party, the SDP, is also fielding candidates for National Assembly and the National Assembly elections will hold same day as that of the President?

“By doing this, we are only saying that it pays to leave PDP and work for other parties. This to me, will be a sad commentary on party loyalty and discipline.

“In view of the above, I wish to notify you that I will not be able to function as Chairman of the Campaign Council. This will, however, not affect my commitment as member and a leader of the PDP in Ekiti,”he said.