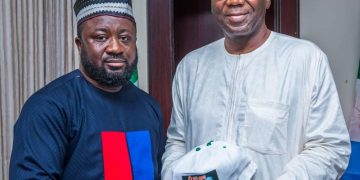 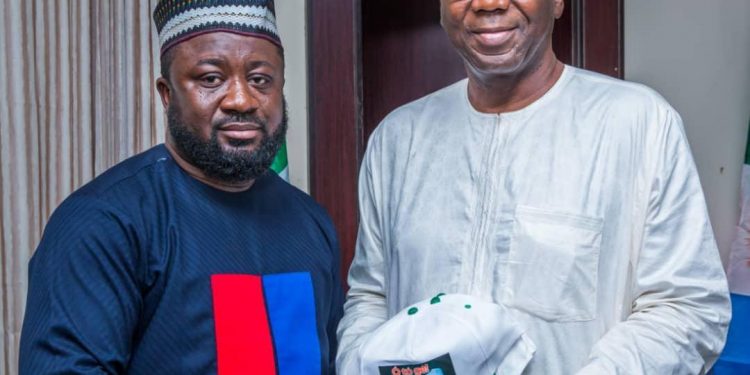 The United Democratic Party ( UDP) governorship candidate in Kwara state Mr. Adetunji Oyabambi has declared support for the candidacy of the All Progressives Congress ( APC) Abdulrazaq Abdulrahman in the governorship election coming up on Saturday.

Mr. Oyabambi who said he was speaking in accord with his running mate, Madam Florence Bagbe announced that they decided to support Abdulrazaq after due consultations.

His words: “I , Adetunji Oyabambi, the gubernatorial candidate of United Democratic Party (UDP) and my running mate the executive deputy governorship candidate Madam Florence Bagbe of United Democratic Party (UDP) after due consultations and agreement with our honorable executive members and our followers pledge to render our undivided, undiluted and unified support to the gubernatorial candidates of All Progressive Congress Party (APC) in Kwara State”.

Oyabambi said that they agreed to support Abdulrahaman’s candidature after realising they had the same objective for the state.

“We are supporting Abdulrahman Abdulrasaq in this coming gubernatorial election to achieve total liberation, dissolution of god fatherism, act of wickedness, robbery of identity, mismanagement of Kwara funds, suppression of glory of Kwara state and kwarans, and blindness to the truth.

“I hereby urge other political parties to please in the name of Love and Unity follow suit and throw their weight behind his excellency Abdulrahman Abdulrasaq to bring about a collaborative victory that will bring about development, accountability, progressiveness, prosperity, and restoration of the lost glory of our people and our state”, he said.