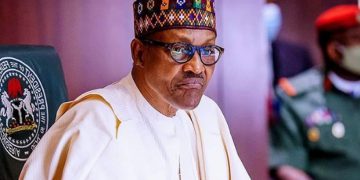 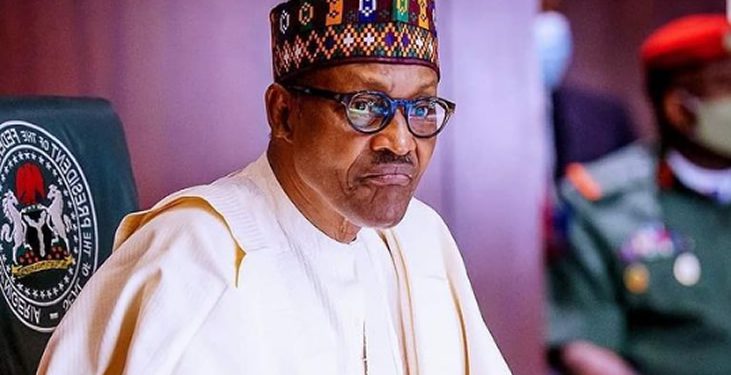 The Revenue Mobilisation Allocation and Fiscal Commission (RMAFC) has said it has concluded arrangements to start the process of reviewing the remuneration of political and public office holders as well as judicial officers in the country.

Those to benefit from the lagesse include the president, vice president, governors and their deputies, legislators and other political office holders.

Shehu noted that the functions of RMAFC in paragraph 32(D) 1 of the Third Schedule of the 1999 Constitution of the Federal Republic of Nigeria (as amended) empower the commission to determine the remuneration appropriate to political, public and judicial office holders in the country.

“The last time the review was carried out was in 2008, which makes it long overdue for a review,” he said.

Responding, the statement quoted Tambuwal as commending the readiness of the RMAFC to commence the process for the review of the remuneration exercise.

The governor said that the salaries of judges in the country were one of the least in public service.

He noted that the commission should rather be funded on a first-line charge to enable it to go into digital monitoring and tracking of all accruable revenues into the federation account, thereby increasing revenues for sharing among the three tiers of government.

“The commission is one of the constitutional bodies in the country that has been underfunded over the years, thereby making it difficult for it to function properly in monitoring all the revenue accruals into and from the federation account,” Tambuwal said.

The NGF chairman congratulated Shehu on his recent appointment as RMAFC chairman.

But the Nigeria Labour Congress (NLC) has kicked against the move by RMAFC, saying the statement was provocative, considering that the N30,000 minimum wage for civil servants is nothing compared to the humongous amount politicians are receiving as salaries and allowances.

While speaking to newsmen in Abuja, the President, Nigeria Labour Congress (NLC), Comrade Ayuba Wabba, said it is the civil servants at the national, state and local government areas that deserve salary review in line with prevailing economic challenges.

He warned the RMAFC against instigating a crisis that would be difficult to manage, saying political office holders are currently earning higher than every class of workers in the country.

According to the labour leader, 2009 was the last time salaries of judges, medical doctors, health workers and university workers were reviewed with more than 100 per cent alongside that of political office holders by the commission.

“First and foremost, it is abnormal because they are already earning higher than any civil servant or workers in the country. And I can tell you that since 2009, there has not been a general review of salaries in the civil service.

“Let me share with you, since 2009, our judicial officials, including our revered judges, their salaries have been static since till date. It is even laughable. No country can prosper in such a situation.

“That is why at our last meeting two days ago, we had demanded that the issue of review of salaries, that is wage increase, which is different from minimum wage, should take place.

“Nigerians should know that there is a difference between wage review and minimum wage. Minimum wage is just adjusting the minimum but wage review means wages because of challenges in the economy, the value of our currency, the issue of inflation and the issue of purchasing power of workers. These are factors that necessitate salary review.

“As I speak to you, most of the countries of the world, because of challenges in the economy and cost of living, have actually reviewed the salaries of their workers, which is different from minimum wage. I can give you that of Ghana and South Africa. They did that recently with a 15% salary increase.

“What RMAFC is about to do is abnormal because we already have a situation where special advisers are collecting higher salaries than judges of our Court of Appeal. That’s why you will find recently that some advocates have gone to courts, seeking judges’ salaries review.

“Our judges are the least paid jurists in the world now because of the value of our currency. It is the same thing with our medical doctors and health workers. If you convert their salaries now using the current exchange rate, it is so ridiculous.

“I think they should be mindful of all of these so that they don’t instigate a problem that those who are earning higher will continue to earn higher while they do less. But workers that actually do the work including professionals like medical doctors and our judges will be collecting ridiculous pay.

“I, hereby, give the warning that they should not actually test the will of Nigerian workers. If they do that, then, definitely they have instigated a crisis they may not have to end it,”  he said.

The NLC president demanded that the governors across 36 states make public how they spend over N500 million they “receive every month as security votes.”

“Those are monies you don’t budget for, and in most cases, they can’t account for them. Basically, we also know that the salaries of political office holders are shrouded in secrecy. What you see on paper is different from what they earn, especially members of the National Assembly and those classes of people mentioned above.

“Can you even compare the wage of the highest paid professor who is not taking up to N500,000 in Nigeria with the political office holders earning N1 million and above? Where is the equity there? This is the reality. So, I repeat, they should not instigate a crisis that basically will be difficult to manage because they are currently earning higher than every class,” Wabba added.