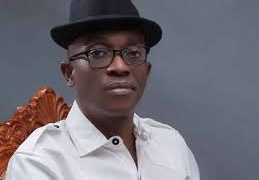 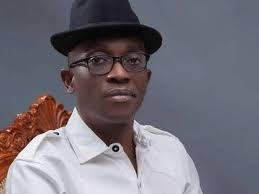 The national chairman of the Labour Party, Barr Julius Abure, has sued Arise Television over alleged defamatory and slanderous comments made against him.

Abure, in a suit filed at the Edo State High Court by his counsel, President Aigbokhan Esq, on Wednesday, January 18, 2023, stated that he has been defamed more than twice by Arise TV.

The Labour Party chairman stated that his attention was drawn to an interview granted by the former National Publicity Secretary of the party, Mr. Abayomi Arabambi, and one Miss Agho Blessing on Arise TV’s programme, ‘Morning Show.’

“The claim of the chairman shows that the Television station broadcasted defamatory statement against him on 11th day of December, 2022, through the interview of the party’s former publicity secretary without cross checking the facts with the party or inviting the party representative for such an interview.

“In the same vein, on 8th January, 2023, the television station granted another interview to one Miss Agho Blessing and broadcasted the interview from her private office in Benin City to disparage the reputation without giving him the privilege to respond to the allegations.

“The chairman claims that the TV station sell prime time to people to malign him without giving him or his representative an opportunity to air their part of the story. He claims that the duo interviewed by the defendant was done with malice.

“In the pleadings filed on 18th day of January, 2023, the chairman states that the principles of fairness, accuracy, and balance in the coverage of political activities was not observed by the Television Station as the TV station failed to comply with ethical code of broadcasting in the interview of its guest and claim against the station the sum of N150, 000,000.00 (One Hundred and Fifty Million Naira Only),” Abure said.