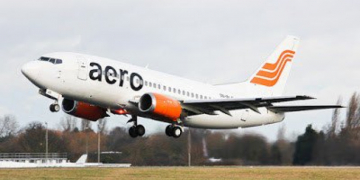 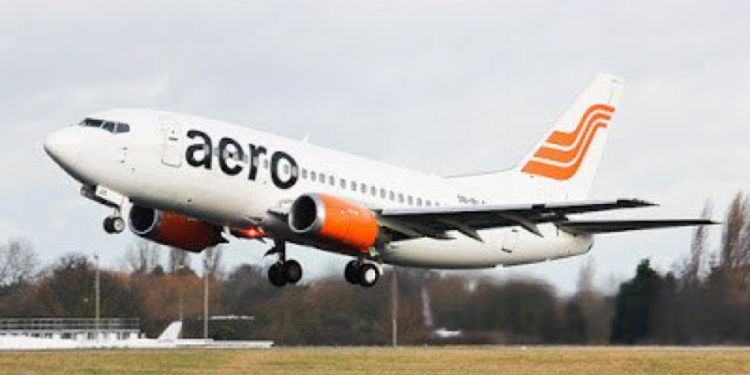 Passengers of an Aero Contractors flight traveling between Port Harcourt and Lagos had a terrifying experience on Tuesday as one of the engines appeared to catch fire, causing the cabin to become filled with thick smoke.

According to a passenger posting on Twitter, the plan started having troubles 20 minutes after take-off. But the terrified passengers had to endure another 35 minutes in the air as the pilot told them to calm down even, as they said, they could clearly see that one of the engines was on fire.

Contrary to normal aviation practice, the crew did not deploy oxygen masks even as most passengers choked and coughed. Instead, they were advised to use their handkerchiefs.