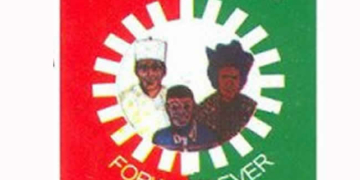 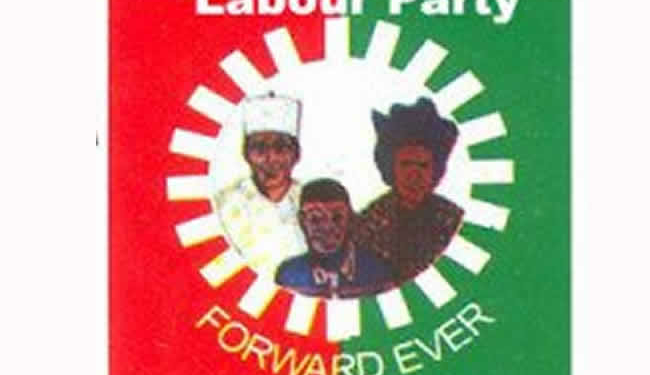 The crisis rocking the Lagos State chapter of the Labour Party assumed another dimension on Thursday as the party’s caretaker committee distanced itself from the appointment of Mrs Dayo Ekong as the new state chairman.

Ekong was named by the former chairman of the party in the state, Kayode Salako, following his resignation from the position, on Tuesday.

According to Salako, he stepped down to focus on his campaign for the Oshodi-Isolo Federal Constituency I in the House of Representatives.

His resignation comes six months after he was named the party’s chairman in the state.

But the caretaker committee under the leadership of Mrs Oluwatoyin Shokunbi faulted the process that led to the emergence of Ekong as the state chairman, saying it was “unconstitutional and illegal.”

A statement jointly signed by Comrade Tony Masha and Shokunbi, read: “The Hon Shokunbi-led caretaker committee of Labour Party in Lagos State makes it categorically clear that Labour Party is not a part of the purported stakeholders meeting that was unconstitutionally convened by the former Lagos State Chairman (Hon Olukayode Salako) at an event centre in Ikeja where he purportedly handed over his claimed powers to one Mrs Ekong Dayo.

“The despotic video clips of Hon Salako boasting himself of having the authority to install a successor is humiliating to our dear party. Hon Salako do not have the power to do such. It is just the culture of impunity which many of these people (moles) planted to cause division in our midst

“Hon Salako does not have the power to appoint a successor for himself under any guise. The national leadership with the knowledge of the Hon Shokunbi-led caretaker committee, who has been attending the national executive council meeting, could not have appointed another in an unconstitutional manner.

“We state here and now that, the Hon Shokunbi-led caretaker committee of the Labour Party in Lagos is the only legitimate leadership of the party in the State.”