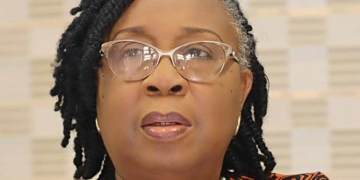 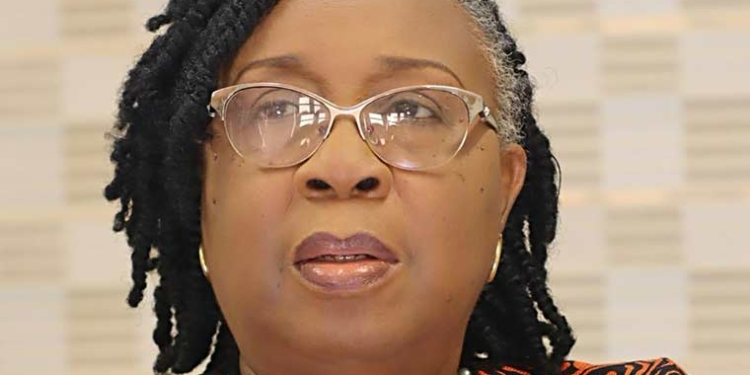 Lagos State Government has disclosed that it has commenced investigation into the alleged violation of the Supreme Court judgement by a school principal who reportedly removed hijab from the head of a student.

The incident reportedly happened at Eletu Odibo Junior High School, few weeks after the state government issued a circular allowing the use of hijab in schools and public institutions.

The Muslim Rights Concern (MURIC) had on Thursday raised the issue, saying the principal of the school, Mrs. Christiana Sofuye, ordered the forceful removal of hijab from the head of a female JSS 2 student, Mujeebah AbdulQadri, on the assembly ground.

“We are shocked to our marrows that Mrs. Sofuye could shun the Lagos State circular of 6th December, 2022, which ordered school administrators to allow the use of hijab. More disturbing is that no action has been taken against the culprits nine days after the ugly incident,” MURIC Director, Prof. Ishaq Akintola had said.

But the state government said it had recalled the principal and other teachers involved, adding that investigation had commenced.

“Consequent upon the Supreme Court judgement on the use of hijab in Lagos State Schools delivered on 17th June, 2022, and the Head of Service Circular No. 068, dated 5th December, 2022, which was made available to all Principals through the Information Platform (D34 Notice/Information), available information at our disposal alleged that the Principal of Eletu-Odibo Junior High School, Abule-Oja, Yaba, decided to violate the judgement of the Apex Court and the H.O.S Circular, which is tantamount to misconduct and punishable under the Lagos State Public Service Rule (PSR).

“However, the Principal and other Officers involved have been recalled from the school with immediate effect, while investigation is on-going.

“For the avoidance of doubt, henceforth, any principal or staff caught assaulting students on the issue of hijab or in one way or the other contravenes the hijab judgement will face dire consequence. It should be of note that the Lagos State Government strictly frowns at disobedience and will be viewed seriously,” he said.