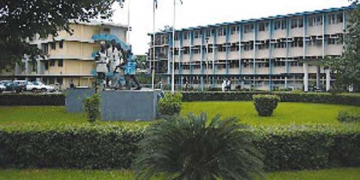 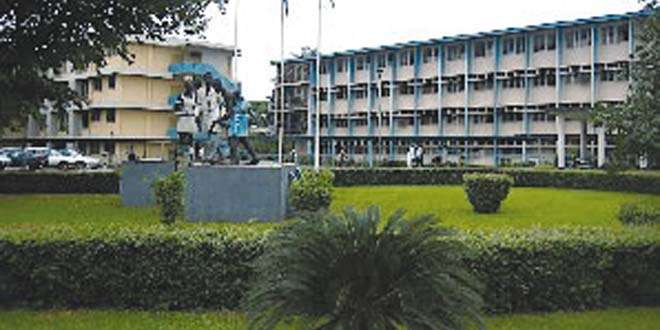 Lassa fever has killed two patients at the Lagos State Teaching Hospital (LUTH) in the Idi-Araba area of the state.

The hospital’s Chief Medical Director, Chris Bode, confirmed this on Tuesday, saying 100 workers were being monitored.

The hospital said the patients died after spending a few days in admission.ch of these two patients presented very late and died in spite of efforts to salvage them. The first was a 32-year old pregnant lady with

The hospital’s statement reads: “Each of these two patients presented very late and died in spite of efforts to salvage them.

“The first was a 32-year old pregnant lady with bleeding disorder who died after a stillbirth. Post-mortem examination had been conducted before her Lassa Fever status was eventually suspected and confirmed.

“No less than 100 different hospital workers exposed to this index case are currently being monitored.”

A resident doctor from the department of anatomic and molecular pathology, who took part in the autopsy, contracted the disease and is currently on admission at the isolation ward of LUTH.

Bode advised all LUTH workers to maintain a heightened level of alert in the wake of the new outbreak and observe universal precautions in handling all suspected cases of the hemorrhagic fever.