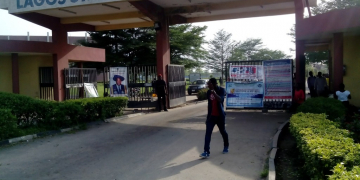 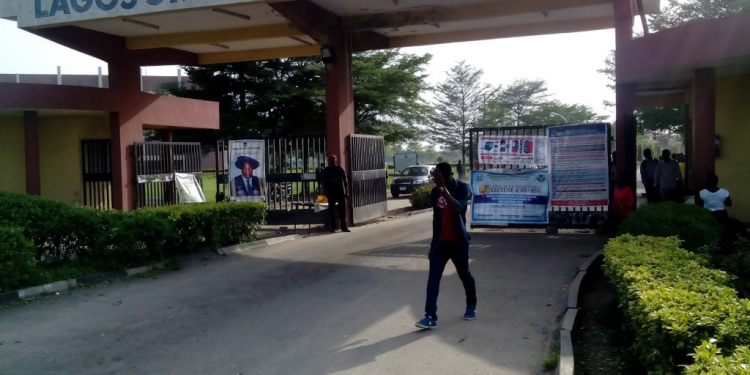 The Lagos State University (LASU) has commenced the admission of candidates for the 2016/2017 academic session using the online screening approach.

The institution’s Vice-Chancellor, Prof. Olanrewaju Fagbohun, told newsmen on Friday in Lagos that the institution had begun to use the system.

He said that candidates, who chose LASU as their first choice as directed ‎by the Joint Admission Matriculation Board (JAMB), would be screened online.

Fagbohun said that an online application portal had already been designed for the candidates to upload their results, certificates and other relevant data.

“The university will go online and shortlist the credentials of successful candidates, who chose LASU as their first choice, for onward transmission to JAMB.

“We are aware that our prospective students are expecting us to invite them for the screening but it will be done online and we have already started that,’’ he said.

Fagbohun said that there was no discord between the institution, or any other university with JAMB, as various positions were being harmonised.

According to him, every university is complying with JAMB’s directives not to conduct the Post-Unified Tertiary Matriculation Examination (UTME). “We are acting in accordance ‎with JAMB’s directive to screen the candidates’ certificates and other requirements and make our selection from there,’’ he said.