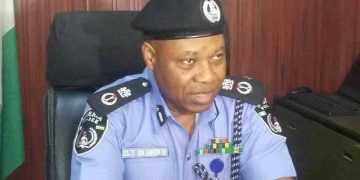 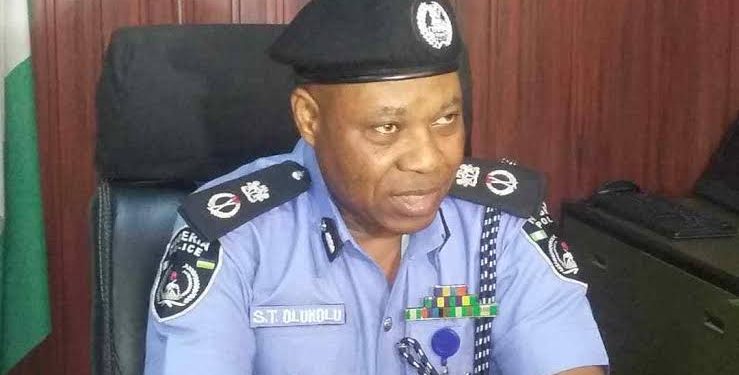 The Oyo State Police Command on Thursday said that it had arrested 16 suspects, including a student of Ladoke Akintola University of Technology(LAUTECH), Ogbomoso, over alleged armed robbery, cultism and conspiracy.

The Oyo State Commissioner of Police(CP), Mr. Shina Olukolu, disclosed this while briefing newsmen of the command’s activities at the police headquarters, Eleyele, Ibadan.

The CP said that the suspects were believed to be the criminals terrorising the state in the last few weeks.

He said the arrested LAUTECH student had confessed to being a member of Eiye Confraternity, a secret cult group in the institution that had been causing mayhem on members of the public and students.

The CP disclosed that operatives of Special Anti Robbery Squad(SARS) arrested the student following a tip-off on June 6 at about 7.30pm in Aroje area, Ogbomoso.

The police boss said: “The suspect had been on the wanted list of the police for his involvement in a series of criminal activities and a team of SARs operative on patrol swung into action after getting the information about him and he was arrested.

“Two locally made pistols, four live cartridges, one knife and a cutlass were recovered from him.

“Investigation is now in progress to arrest other members of his cult gang.”

Also among the suspects were two individuals who allegedly hypnotised one Mary and collected N1.4 million from her while she was on her way to a bank at Dugbe area of Ibadan.

Olukolu explained that Mary was sent by her boss to deposit the money in the bank when the suspects approached her, hypnotised her and collected the cash from her.

According to the CP, the suspects took their victim to Inalende area of Ibadan after hypnotising her, inflicted several injuries on her and locked her inside a room.

He said that the victim was rescued by the police through information provided by members of the public and the suspects were later arrested, adding that a Toyota Camry car and other items bought with the money were recovered from the suspects.

He commended the public for constantly providing the police with credible information that had led to the arrest of criminal elements in the state.