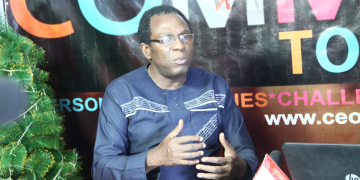 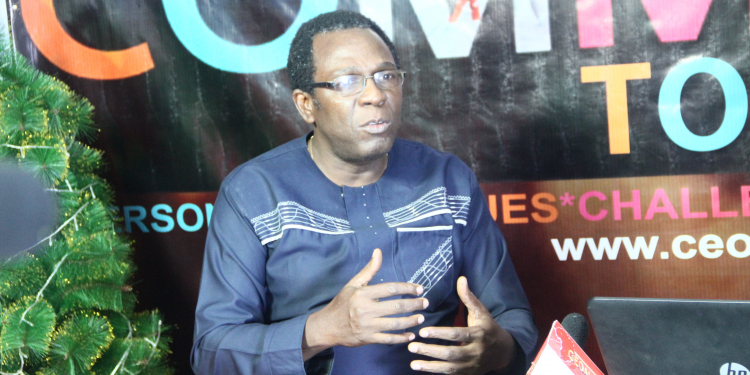 Citizens of other West African countries studying in Nigerians do not pay as high as they would if they were studying in Europe or America. Nigeria’s foreign policy, which rides on the idea of Pan-Africanism, is the reason.

A Professor of History, Chris Ogbogbo, gave this explanation on Wednesday, explaining that Nigeria, in the spirit of africanism, plays a huge role in the stability of other countries in aspects which include education, security as well as financial support.

Ogbogbo, who was guest on CEOAfrica’s online TV programme, Community Today, said Nigeria, inspite of its challenges, has made huge developmental strides and that there are a lot of positive sides to the country’s history. 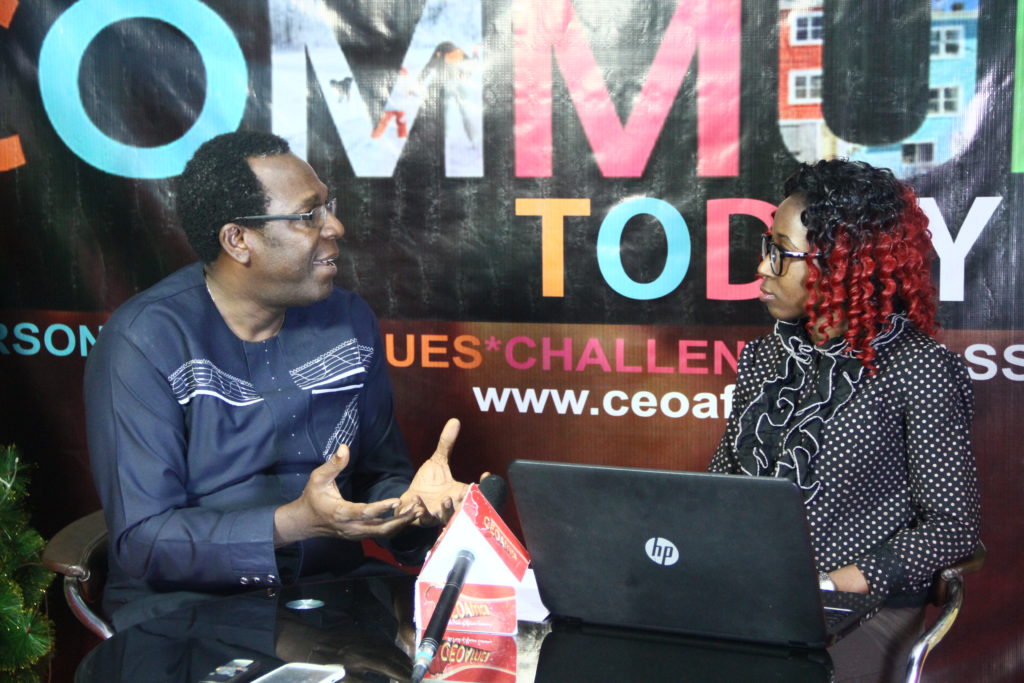 According to him, Nigeria has the capacity to support other African countries in the spirit of Pan-Africanism, which is an intellectual movement that encourages and strengthens bonds between Africans.

“Our role in The Gambia recently is an example. Students from other West African countries study in our universities. In Europe where they may pay, for example, $20,000, here they pay $2000. That is our contribution. We also continue to give other forms of support.

“So, Nigerians need to stop talking down on their country. Yes, there are challenges, yes we are not yet where we wish to be, but there’s been lots of development. Let’s have some sense of pride in what our heroes past have achieved even when we critic them”

On the advantage of having history back in schools curriculum, Ogbogbo, Head of History Department, University of Ibadan, said that history is like a car’s rear view mirror. “Like the rear view mirror of your car, history helps you see what is behind you and where you are coming from. If you are driving without a sense of what’s behind you, you may crash. That is the power of history”

The lawyer and historian stressed that the story of Nigeria is not all that negative as there are lots of positive sides to the country’s history. “Our history is not about 1967. We are talking more than 100 years, 200 years before. Before the colonialists came, there were special aspects of our lives. We need to appreciate them and use them to chart a better future.

“We are glad now that the government is now listening to us. In the past, it was difficult”

Prof. Ogbogbo stated that the chances of Nigeria disintegrating is less than 20 per cent because Nigerians want to live together. He explained that what the country needs is to reconfigure its leadership system to reflect and produce a leadership  that woukd create a solid foundation and empower the people.

“The chances of disintegration, for me, is less than 20 per cent. More than 80 per cent believe we can stay together. All the agitations will simply force us back to the conference table. At least we have seen the National Assembly calling for the 2014 National Conference report. That is a sign.

The role of young people

On the role Nigerian youths should play, Ogbogbo said young people should eschew docility and begin to ask questions and hold leaders accountable.

“I am not in support of Nnamdi Kanu’s actions but if you look critically, you would find out that the agitation he has led, has spurred government to action and there are now stronger calls for restructuring.

“So, while not supporting violence and civil unrest, I think youths should take civil and intellectual actions and engage the leadership. We need to be vigilant”.

Pat Utomi and the leadership project in Nigeria, by Tunji Olaopa