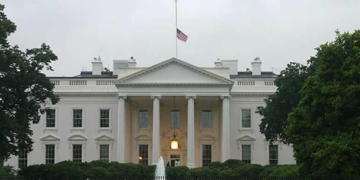 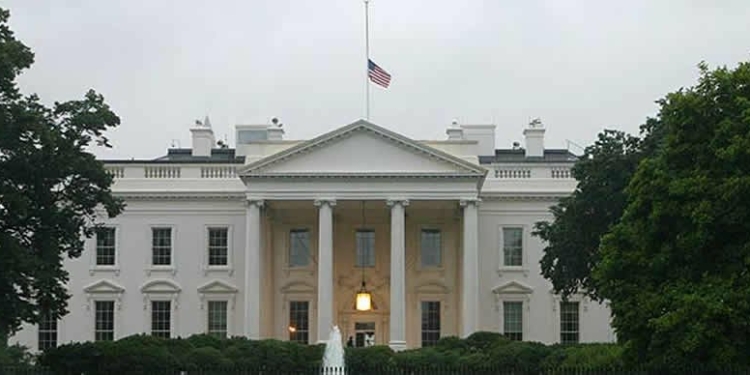 Two people were killed, while two others are in critical condition after a lightning strike near the White House, on Thursday night.

The lightning hit Lafayette Square, a small park across the street from the White House, shortly before 7pm (2300 GMT) on Thursday, leaving two men and two women with “critical life-threatening injuries,” according to a statement from Washington’s fire and emergencies department.

All the victims were taken to local hospital, but on Friday morning, the Metropolitan Police confirmed that two of them, 75-year-old Donna Mueller and 76-year-old James Mueller, both from Janesville in Wisconsin, had been pronounced dead.

The other two adults remain in critical condition, police said.

“We are praying for those still fighting for their lives,” she said.

US Secret Service and park police rushed to help the four after witnessing the strike, fire and emergency services department spokesperson, Vito Maggiolo, said in a statement.

“I just couldn’t believe it. It was surreal. I have never seen anything like this in my entire life,” he said.

Root said he had been sheltering beneath a tree when he saw the lightning strike across the park.

“The people weren’t moving, so I and others ran over to give help,” he added.