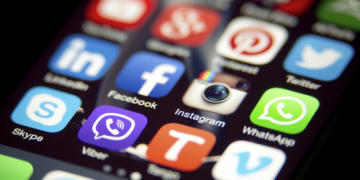 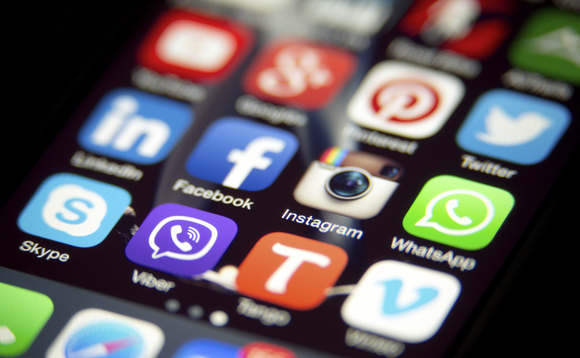 Russia has blocked four platforms, including BlackBerry, Line and Imo messengers as well as Vchat video service. The Russian communications regulator said the services have failed to comply with Russian law.

According to Roskomnadzor’s website, three of the blocked services – BlackBerry Messenger, Line and Vchat, were added to the restricted list on April 28 while Imo was added on April 18.

World’s largest business and employment oriented social network LinkedIn became the first foreign company blocked by the regulator after it failed to comply with the rules.

RT reports that  Russia’s data privacy law passed last year, all companies processing the personal data of Russian citizens are obliged to store it on servers within the country’s borders for a half of the year and provide it to law enforcement if necessary. The regulator sends the companies a request to comply with the law and therefore approves or bans their services.

The report said that earlier in April Roskomnadzor blocked Zello app, that works like a walkie talkie on smartphones. The app had more than 400,000 active users in Russia, according to the regulator.

LinkedIn, which had around five million people registered in Russia, has tried to settle the issue with the officials, but the sides failed to come to any agreement and the network remains blocked.