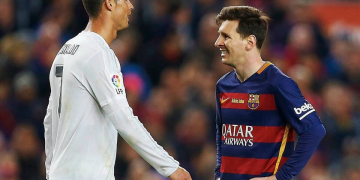 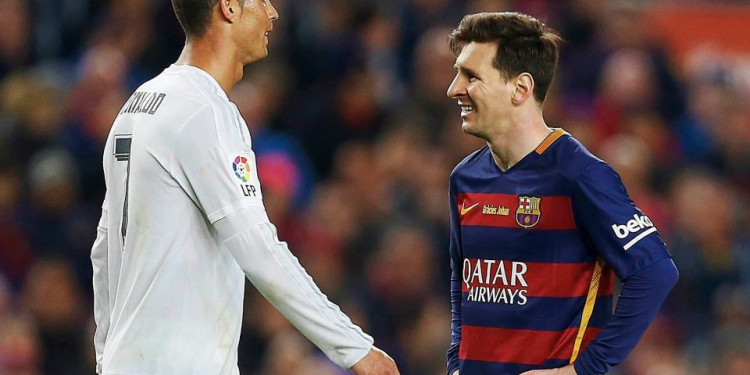 Lionel Messi has said that he is impressed by Cristiano Ronaldo’s constant drive to improve.

Messi, 29, and Ronaldo, 32, are often compared given their superstar status and positions with Spain’s two great rival clubs: Barcelona and Real Madrid.

But the pair have continued to play down the rivalry, with Ronaldo recently claiming they enjoy “a very good relationship” and saying he enjoys watching the Argentine in action.

In a chat with with Tencent Sports, Messi said: “That thing about our rivalry is something more invented by the press than by us.

“What we want is to do our best every year, to do the best for our teams and what is spoken from outside is not something I give importance to.

“He is a phenomenal player who has many qualities that year after year he improves and that is why he is one of the best in the world.”