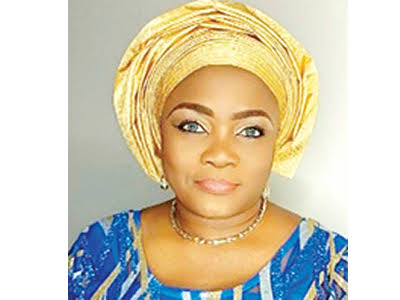 Oyo State Secretary to the State Government(SSG), Mrs Olubamiwo Adeosun has said that the present administration in the state will provide an enabling environment that will attract investors and create job opportunities for the people of the state.

Adeosun stated  this on Monday at the Executive Council Chambers of the Governor’s Office shortly after she was sworn-in as the first female SSG in the state.

She said the current administration led by  Engr. Seyi Makinde will attract investors into the state,  create jobs that will be productive and make commercial activities boom in the state, stressing that if jobs were created, crime rate will go down.

Adeosun further stated that the state government  will improve the quality of education and make it accessible to all and sundry, saying  government will ensure that the education sector in the state is improved. She added that teachers and school administrators would also be empowered for greater efficiency.

She said: “I am here to serve, we will improve the quality of education and make it accessible to everybody in Oyo State, as we settle down in office, we will make sure the standard of education is improved, teachers and School administrators would be empowered.”

She thanked the  governor for giving her the opportunity to use her God-given talent to serve the good people of the State.