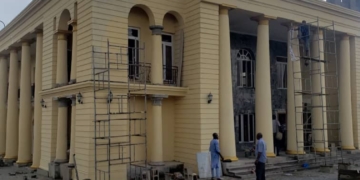 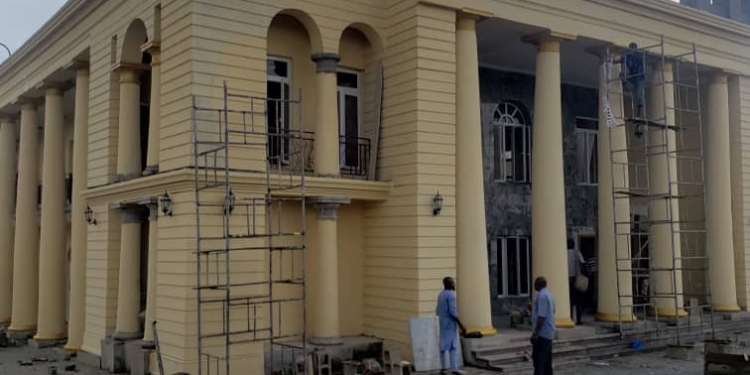 The project, which cost about N135 million, is to serve as the venue of the meeting of the council and other purposes.

Speaking on the facility on Tuesday, Project Manager and member of the council, Chief Taiwo Oyekan, commended Ladoja for the vision to embark on the project.

Oyekan, who is a Fellow of the Nigeria Society of Engineers (FNSE) and consultant to  Federal Government and World Bank, said the project was built largely with the savings of the traditional council, members’ stipends and allowances.

He said: “Ladoja felt where we were holding our council meeting at Town Planning, Ring Road, in a rented space was not ideal for us. He said we needed a place of our own.

“And you know he is a very intelligent man. I call him our quintessential intellectual. When you are talking to him, he is 10 steps ahead of you and so you have to be thinking fast as he is asking you questions.

“He even gave it the name mini Mapo, that we should build something that is a replica of the historic Mapo Hall. We welcomed it and all members of the council keyed into the vision.

“Initially, we didn’t have enough money to finance the project. He charged us to start it first and he asked me to be the project manager and I took it up free of charge because it is our project.

“You can see that what we have here is a mini version of Mapo Hall. If you know the history of Mapo, you will know it was a place where the administrators of Ibadan used to hold meetings and take decisions about the development of the city. They would come together and talk about progress and development of Ibadan land.

The event will be attended by Olubadan of Ibadan land, Oba (Dr) Lekan Balogun, members of the Olubadan-in-Council, 11 local government chairmen in Ibadan land among others.