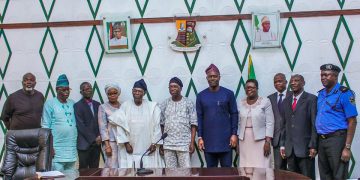 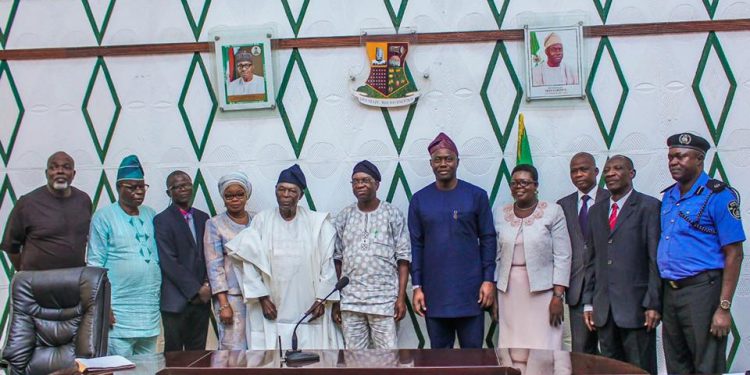 Oyo State Governor, Seyi Makinde, has set up a panel to look into the affairs of the Local Government Areas and Local Council Development Areas (LCDAs) in the state.

Recall that immediately after his inauguration on May 29, the governor dissolved the Local Government Councils, saying they were illegally constituted. The sacked chairmen under the umbrella of ALGON and the state governments are currently locked in a legal battle in court over the dissolution.

ALGON has been alleging that the governor was already making plans to appoint caretaker committees for the council in defiance to an existimg court order.

Governor Makinde, who promised at the weekend to organise fresh council elections by the first quarter of 2020, has now set up a panel to look into the affairs of the councils as they stand. He has however not talked about plans to appoint caretaker committees as being alleged by the sacked chairmen.

He also set up other panels to probe the state of affairs in the Ibarapa Polytechnic, Eruwa and Oke-Ogun Polytechnic, Saki.

According to a post on his Facebook page, “the panels will give comprehensive reports on the state of these institutions to enable us address the issues.”

Ruga: Our land for establishment of industries, farming, not cattle grazing, YCE says