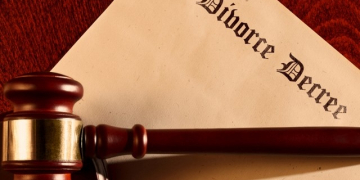 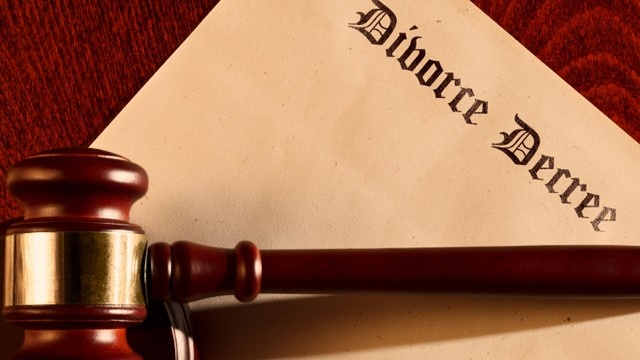 A 30-year-old lawyer, Usman Ahmed, on Tuesday, asked his 25-year-old wife, Zainab Abdulkadir, to refund N400,000 bride price paid on her as a condition for divorce.

Ahmed made the request when he appeared before a Jos Upper Area Court, where Zainab filed a suit seeking dissolution of the marriage.

Zainab had sought dissolution of the marriage for lack of interest by her husband.

The petitioner, through her counsel, Mr Bala Bako, told the court that, “my client is no longer interested in the marriage.

“She is seeking a divorce from her husband.’’

But counsel to the respondent, Mr M.k. Idoko, told the court to prevail on the petitioner to refund the bride price paid on her.

He said that the petitioner deserted the respondent when he was writing his final examination at the Law School.

“My lord, my client’s wife decided on her own to leave her matrimonial home while her husband was away to Law School writing his final examination.

“He (husband) tried to no avail to reconcile with her; but since she is the one who is willing to leave, she should refund the N400, 000 paid on her as dowry.

“By Islamic injunctions, she is to refund the exact dowry or even more, depending on the negotiation the two families reached, ’’ he argued.

Idoko said that it was on that ground that the respondent was demanding for exact amount paid as bride price.

The petitioner’s counsel Bako, however, said that the respondent abandoned her.

“She did not leave voluntarily, but she was compelled to do so when her husband abandoned her in their matrimonial home,’’ he said.

Bako said that the dowry cannot be refunded in full because she does not have such money.

“According to Islamic law, she will refund only what she can afford.

“My lord, the plaintiff can afford only N60, 000 as refund to her husband; after all he subjected her to trauma when he abandoned her at home,” Bako said.

“The marriage was just about a year, and she subjected her husband to trauma as she abandoned him while writing his final examination at the Law School.

“My lord, if she cannot pay more or the exact amount, we are asking her to pay N350, 000 and nothing less as refund for her dowry,” he said.

The judge, Yahaya Ibrahim, adjourned the case till April 21, for ruling.