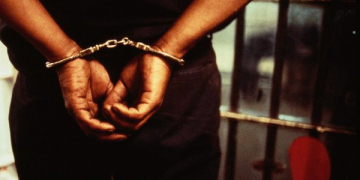 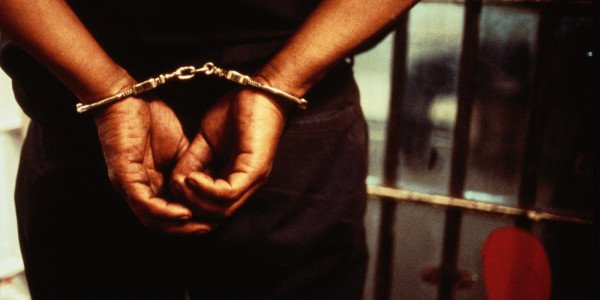 Justice Mohammed Abubakar of the Federal High Court 2 sitting in Abeokuta, Ogun State on Monday, convicted one Sanwiyu Abolore Toyosi of fraudulent impersonation and sentenced him to five months in prison.

The 27-year-old was convicted of the one-count amended charge filled against him by the Economic and Financial Crimes Commission (EFCC), Ibadan zonal office.

The offence contravenes Section 22 (3)(b) and punishable under Section 22 (4) of the Cybercrimes (Prohibition, Prevention Etc) Act, 2015.

Sanwiyu was initially arraigned on a two-count charge to which he pleaded ‘not guilty’. The charge was, however, amended due to his plea bargain agreement with the Commission.

The amended charge reads:” That you, Sanwiyu Abolore Toyosi sometimes in 2019, at Abeokuta, Ogun State, within the jurisdiction of the honourable court, fraudulently impersonated one Mary Toni via your email, [email protected] wherein you falsely represented that you are a female known as Mary Toni, which you knew to be false and thereby committed an offence contrary to Section 22 (3)(b) and punishable under section 22 (4) of the Cybercrimes (Prohibition, Prevention Etc) Act, 2015.”

When read to him at the court on Monday, the defendant pleaded guilty to charge.

Owing to the guilty plea, EFCC’s counsel, Shamsudeen Bashir, prayed the court to accept the plea bargain agreement and sentence him accordingly.

The presiding judge thereafter sentenced the defendant to five months in prison with effect from April 25, 2019, the day he was arrested.

The court also ordered that the convict forfiet his Infinix phone, Dell laptop, Dell charger, Nokia phone, and Itel phone to the Federal Government of Nigeria, being part of the benefit he derived from his fraudulent act.

Ajimobi begged me to make him Aare of Ibadanland - Olubadan