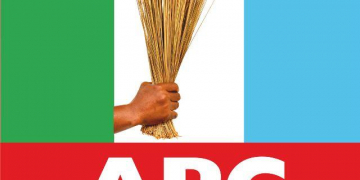 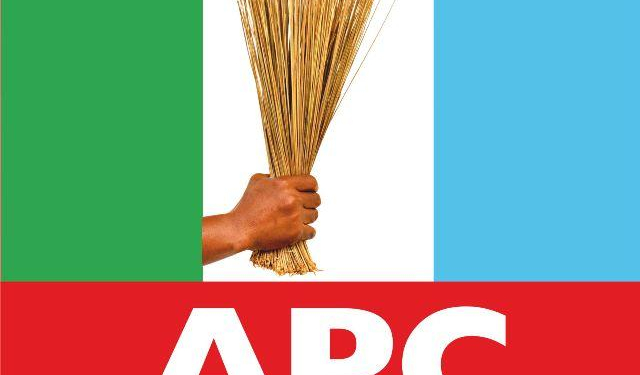 A constituent has sued the House of Representatives candidate of the All Progressives Congress (APC) in Ibadan North Constituency, Mr Musiliu Akinremi and the party over alleged conviction for fraud in Liberia.

The plaintiff, Mr Stephen Johnson, claimed that Akinremi was convicted by the Criminal Court C of the Republic of Liberia in 2013 for economic sabotage, theft of property and criminal facilitation.

The suit, filed at the Federal High Court, Ibadan, is seeking Aderemi’s disqualification. Johnson, is praying the court for a declaration that Akinremi is not qualified to contest the 2019 election based on the provisions of the 1999 Nigerian constitution that an individual that has been recently convicted can not stand for an elective position.

He is also seeking a declaration that the party can not nominate Akinremi for an election based on his alleged conviction and that the Independent National Electoral Commission (INEC) can not accept Akinremi’s nomination based on the same allegation.

Johnson, in his affidavit, said he took the decision to ensure that an individual with constitutional disability does not represent the constituency.