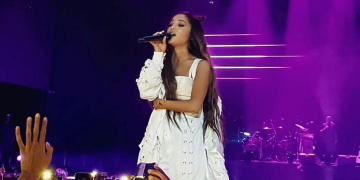 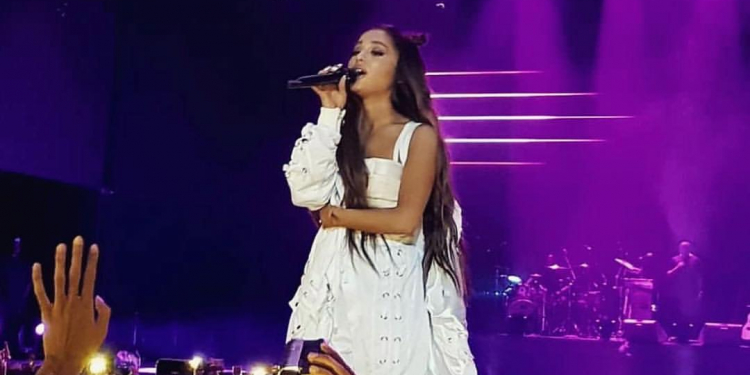 Authorities in Costa Rica have arrested a Colombian man suspected of threatening to stage an attack at an Ariana Grande concert, Independent UK reports

The threat comes after suicide bomber Salman Abedi detonated a home-made device at the US pop star’s show at Manchester Arena in May, killing 22 people including seven children.

Costa Rican prosecutors said in a statement that the suspect was a 22-year-old Colombian man who made the threats online, writing in Arabic.

The concert in the city of Alajuela, Costa Rica, however went ahead as scheduled on Sunday.

Grande, 23, has not commented on the arrest, but did post about performing in the country.

The singer shared an image from her show on Instagram and wrote: “I love you, Costa Rica.”

The star-studded event was staged to honour victims and their families, and included performances by Katy Perry, Liam Gallagher, Miley Cyrus, Justin Bieber, Coldplay and Grande herself.