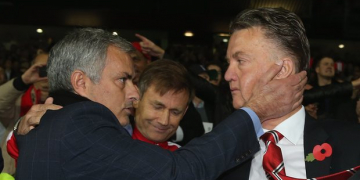 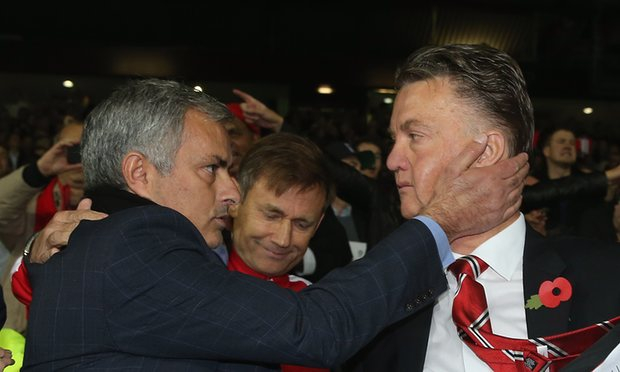 Jose Mourinho has agreed a deal to become Manchester United’s next manager, ESPN FC quotes sources close to the deal as saying. The report added that the Portuguese is expected to be officially confirmed by the club early next week.

VIDEO: Mourinho crashes to the floor at Wembley Stadium

Louis van Gaal will not see out the final year of his contract, despite winning the FA Cup on Saturday, after having failed to qualify United for the Champions League for next season.

Despite Van Gaal’s a fifth-place league finish, negotiations have been taking place between United and Mourinho since January, but intensified over the past two weeks.

Club sources state that the Portuguese coach and his representatives met Old Trafford executive vice-chairman twice in the past two weeks, verbally finalising a deal in the last few days. Part of the deal is that Mourinho will have final say on all transfers.

There remain a few issues to negotiate with Van Gaal’s contract, but sources tell ESPN FC that the Dutch coach had been made aware of his situation on Wednesday.