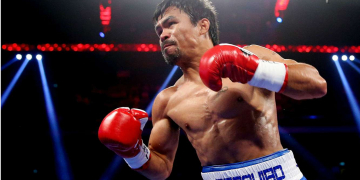 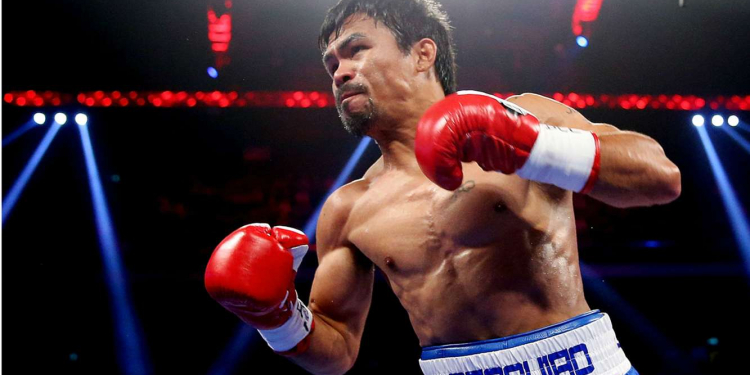 Manny Pacquiao has confirmed his retirement from boxing. He made the announcement after beating Timothy Bradley.

“As of now I am retired. I am going to go home and think about it but I want to be with my family. I want to serve the people.”

Pacquiao returned from the biggest loss of his career with a bang, knocking down Bradley twice on his way to a unanimous 12-round decision in their welterweight showdown.

Pacquiao returned to the ring against Bradley after a year’s break from the sport since he lost to Floyd Mayweather Jnr last year.

Pacquiao (58-6-2) knocked down Bradley (33-2-1) in the seventh round, though Bradley seemed to have slipped. He left no doubt in the ninth with a big left hand that sent Bradley sprawling.

The fight was scored 116-110 by all three ringside judges.

If the fight was indeed the end of the 37-year-old Pacquiao’s career, it was a remarkable one. Aside from the loss to Mayweather last year he did little wrong in winning eight weight class titles in 21 years as a pro.