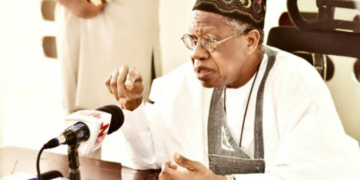 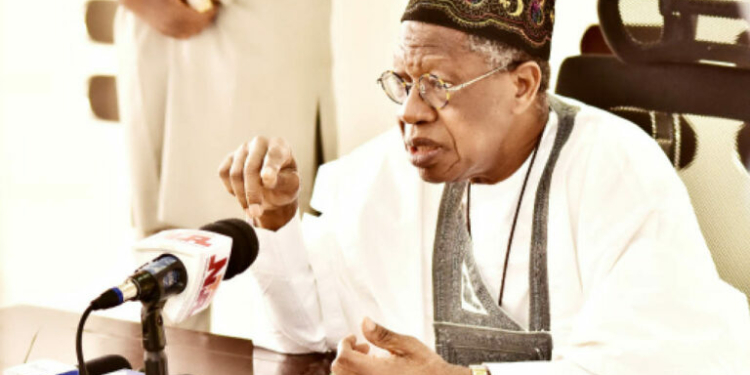 PDP united, only part of it not functioning well, says ex-spokesperson

Atiku made the pledge during his campaign rally in Katsina State, on Tuesday.

Reacting on Thursday in Abuja, Mohammed said Atiku’s plan would worsen the security situation in the country and encourage inflow of small arms and light weapons into the country.

The minister also said Atiku’s pledge, if implemented, would put millions of Nigerians out of jobs and destabilise the fertilizer companies and rice mills that have grown since Nigeria shut her land borders in 2019.

“By that statement, Alhaji Atiku will shut down most, if not all, of our new fertilizer blending companies, with thousands of jobs going down the drain.

“Also, by his declaration, the former vice president has told Nigerians that he will worsen security in the country by allowing arms and ammunition to flow in unhindered into the country.

“His excellency, Atiku Abubakar, may also want to know that while Nigeria was the number one export destination for rice in 2014, our country has now moved to number 79, according to Thai authorities.

“By throwing open the borders indiscriminately as he has pledged, Alhaji Atiku Abubakar has simply announced that he intends to return Nigeria to the number one importer of Thai rice in 2023!

“For sheer expediency, Alhaji Atiku, a former customs officer who rose to the pinnacle of his career, is ready to erase the gains made since 2015 in pushing Nigeria closer to self-sufficiency in the production of staples,” he said.

The minister added that Atiku’s promise is a red flag to Nigerians who have been striving “to produce what they eat and eat what they produce.”