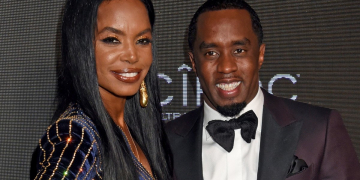 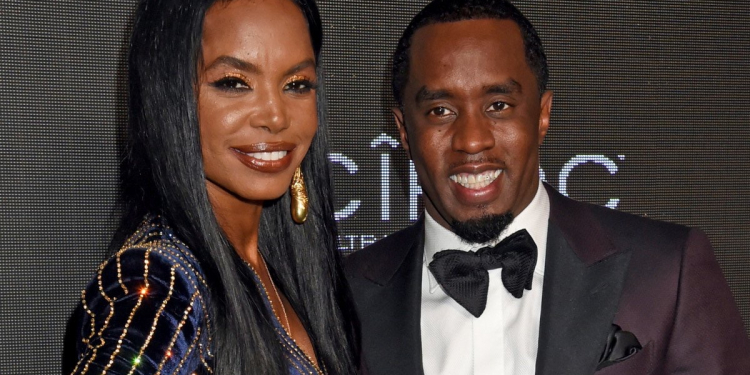 Porter was found dead in her Toluca Lake home on Thursday morning, the Los Angeles County medical examiner’s office said in a statement. No information about the cause of her death was released but some reports say she had pneumonia.

Reacting to the death, Diddy took to his Instagram page @diddy, “God protect me from anything that wasn’t sent by you”.

Diddy had an on-and-off relationship with Porter, which lasted from 1994 to July 2007. They had twin daughters and a son together. Porter also had a son from a previous relationship.

Porter and Diddy remained close even after their break up.