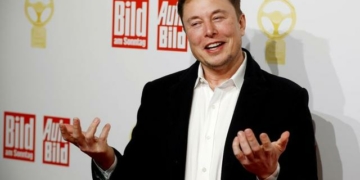 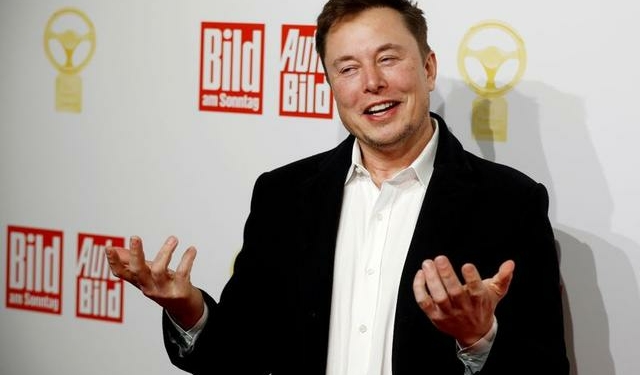 Twitter owner, Elon Musk has reinstated the accounts of several journalists who were suspended after he accused them of endangering his family, with some of those targeted tweeting they were back on the platform, on Saturday.

Musk had drawn anger and warnings from the Europen Eunion (EU) and United Nations (UN) after suspending the accounts of more than half a dozen prominent journalists from the New York Times, CNN and the Washington Post.

“The people have spoken. Accounts who doxxed my location will have their suspension lifted now,” Musk tweeted late Friday.

Some of the suspended accounts appeared to have been reactivated, with former Vox journalist, Aaron Rupar, tweeting: “I was pretty bummed about getting suspended initially but quickly realized it’d be fine because I’m blessed to have an amazing online community.”

Later on MSNBC Rupar warned that Twitter’s crackdown, even if temporary, would have a “chilling effect on coverage of Elon Musk” and make reporters think twice about running a foul of the company’s new owner.

The accounts of some other journalists remained suspended early Saturday, including those of Business Insider’s Linette Lopez and former MSNBC anchor, Keith Olbermann.

The latest controversy started on Wednesday when Musk suspended @elonjet, an account that tracked flights of his private plane.

Musk said the move was necessary after a car in Los Angeles carrying one of his children was followed by “a crazy stalker” and seemed to blame the jet tracking for the incident.

Some of the journalists had reported on the affair, including tweets linking to the suspended @elonjet account, which Musk said amounted to offering “assassination coordinates” against him and his family.

In a chat hosted live on Twitter, Musk provided no evidence for his claim but told suspended reporters that on Twitter “everyone’s going to be treated the same… they’re not special because you’re a journalist.”

Pressed further on his allegations, Musk ended the conversation.

Twitter Spaces, the feature where the chat took place, was then suspended. The live audio service was back up Friday, with Musk saying they had been fixing a bug.

He also urged Musk to “commit to making decisions based on publicly-available policies that respect rights, including free speech. Nothing less.”

Earlier the spokesman for UN chief, Antonio Guterres, called it a “dangerous precedent at a time when journalists all over the world are facing censorship, physical threats and even worse.”

The EU had warned Twitter could face fines through European laws.

“News about arbitrary suspension of journalists on Twitter is worrying,” EU commissioner, Vera Jourova, tweeted after Musk suspended the accounts.