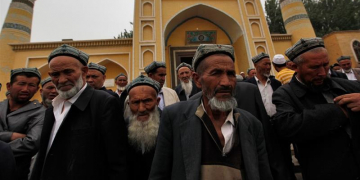 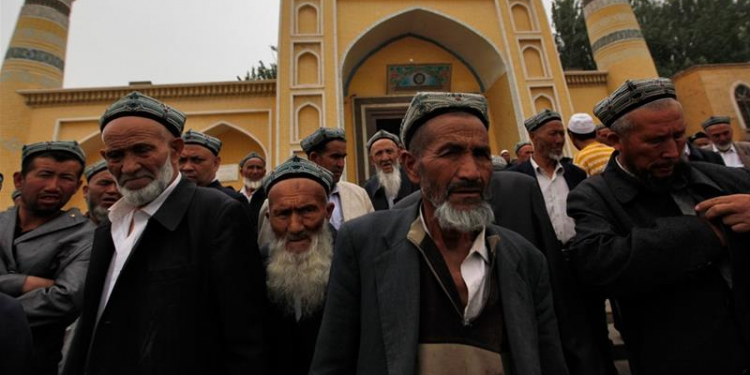 Xinjiang is home to about 10 million Uighur Muslims, who have said they routinely face discrimination.

Hundreds of people have died in recent years in the region due to unrest blamed by Beijing on “separatists”, though rights groups say the violence is more a reaction to repressive Chinese policies.

The new legislation took effect on Saturday and lists a wide range of restrictions, including rejecting or refusing “radio, television or other public facilities and services”, marrying using religious rather than legal procedures and “using the name of Halal to meddle in secular life of others”.

The rules also ban not allowing children to attend government schools, not abiding by family planning policies, wearing robes that cover the whole body and face and “abnormal growing of beards and naming of children to exaggerate religious fervour”, according to the text of the rules published on a government website.

It did not clarify how the rules would be enforced.

Many Uighurs complain of cultural and religious repression and discrimination by China. Beijing has denied the accusations.