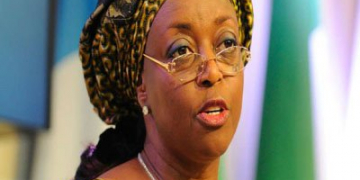 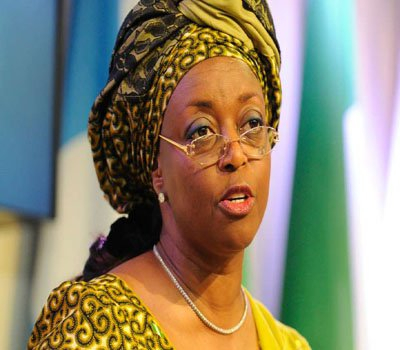 Former Chairman of Peoples Democratic Party (PDP) in Bagoro Local Government Area of Bauchi State, Andrew Adamu, yesterday, refunded N5 million of the N12 million he was said to have received in the build-up to the 2015 presidential poll.

The payment of the N5 million was in addition to the N1 million he previously made available to the anti-graft agency in order to avert prosecution, thereby bringing his told refund so far to N6 million. The former chairman is said to have made the refund via bank draft to the EFCC North East Zonal Office in Gombe State.

EFCC spokesman, Wilson Uwujaren, said  Adamu admitted to the zonal office of the commission during an interrogation that he signed and collected the said amount in the presence of Marcus Bulus Makama, a current member of  Bauchi State House of Assembly and former caretaker chairman of the local government, Mrs. Hasanna Arkila, who signed as witnesses for the collection of the amount.

Adamu told EFCC operatives that the former Commissioner for Rural Development, Mr. Bukata Bayero Bukar, was the chairman of the stakeholders while Mr. Moses Hankali, who was the secretary, stakeholders committee of the PDP, shared the money for the re-election of the former President Goodluck Jonathan.