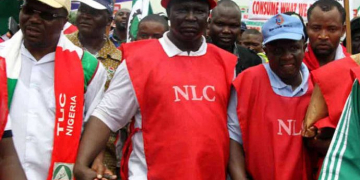 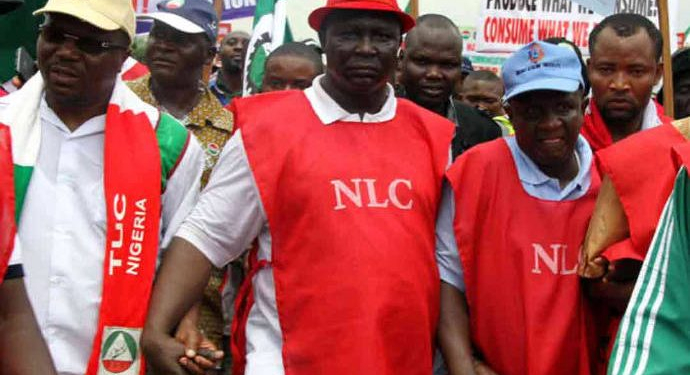 Heard a din of victory songs and euphoria reverberate across the land as President Muhammadu Buhari grants the least of Nigeria’s teeming working class be paid N30k for a month’s labour and sweat.

That, of course, translates to upward salary adjustments for others on the higher rungs of the job reward ladder.

But what remains yet to be seen is the wisdom in government and labour opting for wage increase among a range of other alternate measures at improving the admittedly miserable living conditions of the nation’s teeming poor workers in view of the facts and realities of the devaluation of Naira by 120 percent and dire economic straits employers both in the private and public sectors including state governments are in, whereby they owe backlog of salaries or fitfully struggle to pay!

I don’t know the economics, but experts say the marginal value of the new payrise amounts to a meagre N125 or the cost of a bottle of beer per day!

How that paltry sum will help the worker pay piling bills including soaring costs of rents, school fees, health services, transportation, foodstuffs, not to talk of being able to afford some luxury that should ordinarily be the beneficial consequence of the gesture, is another big question. What with traders, artisans, transporters and others in the informal sector of the economy or outside the salary system loop waiting int the wings, like vultures, to have their own share of the largess!

This means total wiping off of any so- called advantage the workers may imagine they enjoy. A fatal delusion that lurches them back to ground Zero (Odo or Odoo, as the Yoruba would call it) perhaps, even worse! 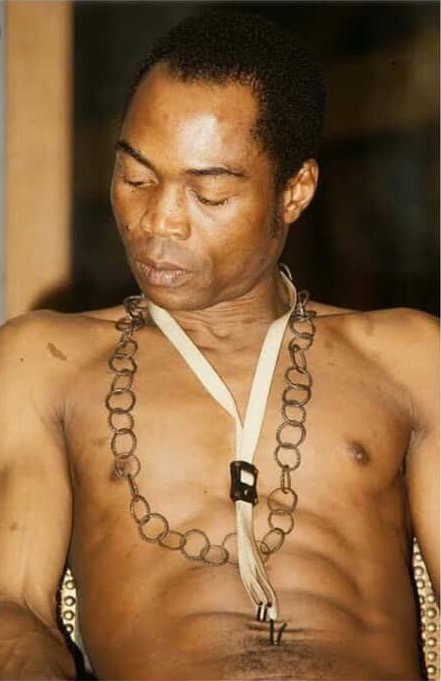 The late Nigerian gifted poet, seer, philosopher-critic and music icon, immortal Fela Anikulapo -Kuti, who sang for his time and the future, had, in his inimitable artistry and prophetic style, captured the current folly and conundrum we have again found ourselves in, in one of his many hits entitiled “Overtake Don Overtake Overtake “, shortened as “ODOO” (all pun intended).

Part of the lyrics of the chart-burster goes thus:
“I get my money/plan my plan finish/start to go for market/start to go for shopping/before I reach market nko o?/ Government show Don enter/my plan don fall o(2ce)/Overtake Don Overtake Overtake (2ce).

But Nigerians, contrary to Plato’s wise counsel, don’t heed their prophets or make kings of their philosophers.

We kill them! Only to suffer the bitter consequence! of repeated cycles of errors and misery!!