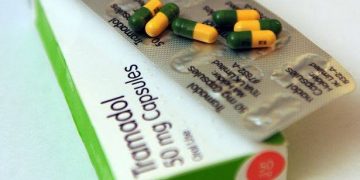 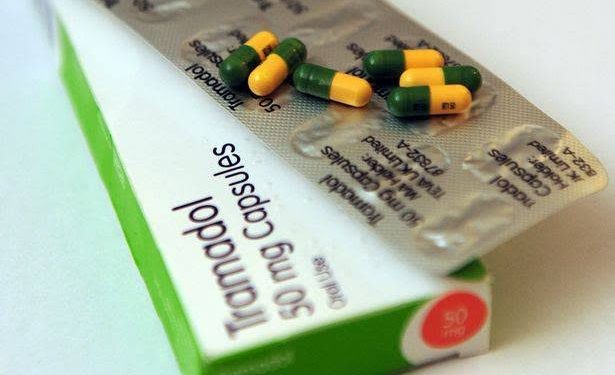 The National Agency for Food and Drug Administration and Control (NAFDAC) has confiscated some sachets of tramadol (225mg) worth N12.5 million in Onitsha, Anambra, concealed in five bags of garri.

NDLEA: How billionaire drug baron linked to Kyari imported tramadol worth over N22bn

The Director-General of NAFDAC, Prof. Moji Adeyeye disclosed this at the inauguration of NAFDAC-Young Against Drug Abuse (YADA) Awareness Campaign and stakeholders meeting in Onitsha on Wednesday.

The NAFDAC boss who was represented by Mrs Christiana Esenwah, the state Coordinator of the agency, said that no arrest was made along with the seizure because the suspects ran away when they sighted NAFDAC officials.

According to her, the drugs were removed from their packs and scattered in the garri bags.

Adeyeye, who spoke on the topic: “Abuse of Psychoactive Drugs in Nigeria: Our Problem”, expressed concern over the increasing spate of drug abuse, especially in North-Western part of the country.

“It is estimated that 70 per cent of the boys in Kano are on drugs while a lot of young girls and women of childbearing age abuse drugs to overcome frustrations,” she said.