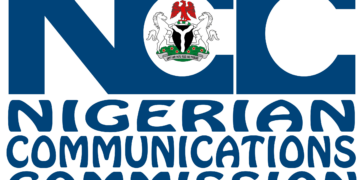 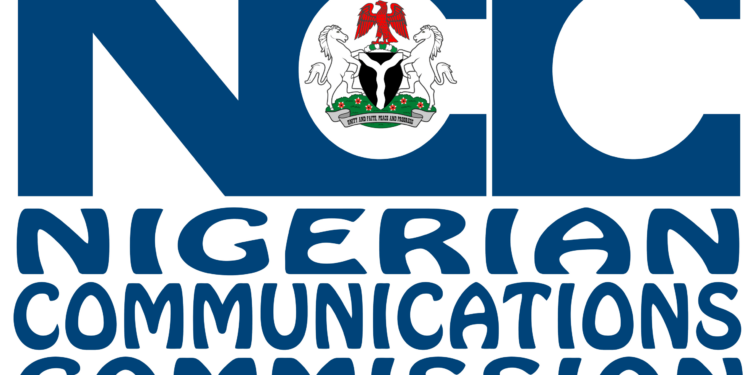 The Nigerian Communications Commission (NCC) has announced that only two companies expressed interest in the second auction of the 3.5GHz spectrum band for the deployment of Fifth Generation (5G) technology at the close of business on Monday, December 5, 2022.

“However, only Airtel paid the Intention to Bid Deposit (IBD) as stipulated in the Information Memorandum (IM), whereas Standard Network sent an email appeal for the deadline to be extended by twelve (12) working days which was not acceptable in view of the auction timetable.

“Having met all the provision in the IM, Airtel has, therefore, emerged as the sole bidder,” the statement said.

According to the statement, there shall be no further bidding and the commission will proceed to the assignment stage in line with the published Information Memorandum guiding the licensing process.

Recall that Mafab Communications Ltd and MTN Nigeria Plc, have earlier emerged winners in the first round of the 3.5 GHz spectrum auction in December 2021.