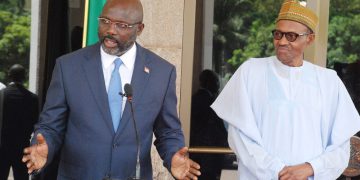 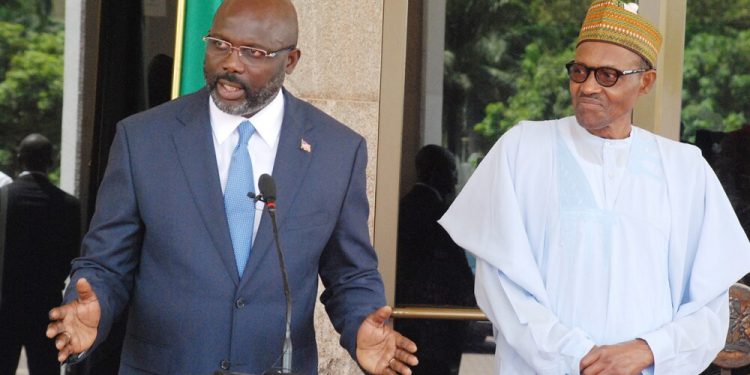 A statement by the president’s Senior Special Assistant on Media and Publicity, Garba Shehu, on Thursday, said Buhari who will be Special Guest of Honour at the event, will receive “The Grand Cordon of the Knighthood of Venerable Order of the Pioneers” which is Liberia’s highest national honour.

According to Shehu, “the award is presented by the government for outstanding and distinguished service in international affairs, government, religion, art, science or commerce, and also for singular acts of philanthropy and deeds of heroism and valour.”

He said President Buhari, who is expected back in Nigeria later on Friday, will be accompanied on the trip by Governors Kayode Fayemi, Abdulrahman Abdulrazaq and Mai Mala Buni of Ekiti, Kwara and Yobe States respectively, as well as the Permanent Secretary, Ministry of Foreign Affairs, Ambassador Mustapha Sulaiman, and other top government officials.