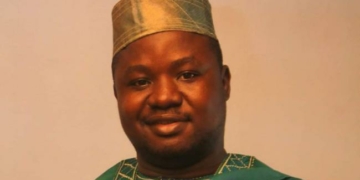 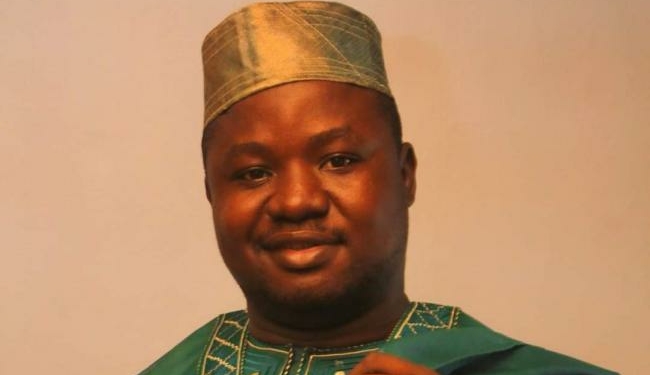 The Publisher of Taraba Truth and Facts and Chief Executive Officer of Rock 92.3FM Jalingo, Taraba State, Ayodele Samuel, has been in detention for nine days allegedly on the orders of Taraba State Governor, Darius Ishaku.

It was gathered that the publisher was arrested following a report accusing the governor of shoddy deals in the privatisation of government properties.

He was charged to court and granted bail, but the authorities have allegedly refused to release him. He was reportedly sent to prison on December 5.

The Taraba Truth and Fact reported on Thursday that its publisher has been detained for nine days with efforts being made to get him released.

The publisher was arraigned before Magistrate Garba Garba in Jalingo, the state capital, on a two-count charge of defamation and injurious falsehood by the state government.

The government claims the newspaper’s report alleging corruption in the privatisation of the Mambilla Beverages Company and the sale of the state’s liaison office in Abuja is false and defamed the reputation of the governor.

However, the defendant, Samuel, pleaded not guilty to the two-count charge.

He was subsequently granted bail into the summer of N10 million and two sureties resident in Jalingo, Taraba State, with landed properties worth N5 million each.

After meeting the bail conditions, it was not clear why Samuel was not released but remanded at the police headquarters and subsequently in prison.

Before he was arrested, Samuel had accused the state government of trying to arrest him.

“The Taraba State Government is angry with some of our reports, specifically over a report where Governor Darius Ishaku had plans to sell the Taraba Liaison Office,” he had said.

He was arrested hours after making the statement and arraigned before the Magistrate Court allegedly without due process and legal representation and thereafter remanded in detention where he is being held without access to his lawyers or family.

Meanwhile, a human rights activist, Bako Benjamin, and others have condemned Samuel’s arrest.