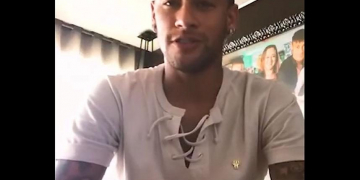 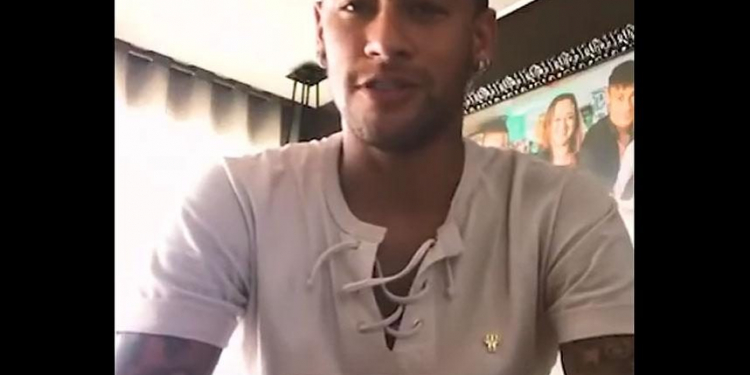 Neymar has posted an emotional video in which he he bids farewell to Barcelona. The video came after  the Catalan giants confirmed receipt of his payment of his buyout clause.

The Brazilian superstar says he went against the advice of his father in making the decision to move to Paris St Germain, but that “in my heart” it was the right move.

He pledged to help PSG “conquer the titles” the fans crave after completing a world-record £200 million transfer to the ambitious French club.

Neymar singles out Lionel Messi as “the best athlete I’ve ever seen in my life”.

“I’m sure I will never see another like him while I’m alive,” he said.

“Leo Messi became my freind on and off the pitch. It was an honour to play with you.”

Explaining his reasons for leaving a club and city that he loves, he said “an athlete needs challenges”.

“And for the second time in my life, I’ll contradict my father. Father, I understand and respect your opinion, but my decision is made and I ask you to support me as you always do.

“Barcelona and Catalonia will always be in my heart, but I need new challenges.”

PSG fans prepared to welcome him to Paris on Thursday evening.

The 25-year-old said PSG “showed me a daring career plan – and I feel ready to take on this challenge”.

“I will work hard to honour all the trust placed in my football,” he said.