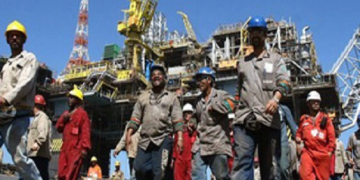 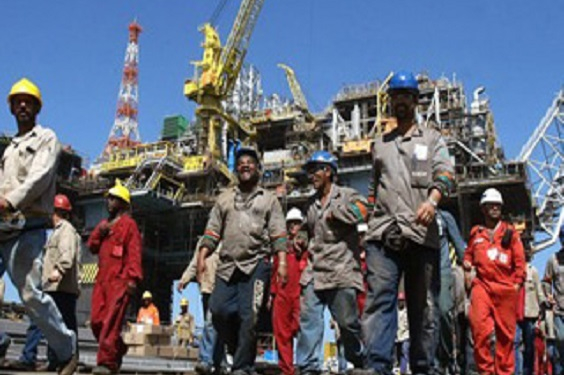 Minister of Petroleum, Ibe Kachikwu, has said that Nigeria would need to consistently produce about 3.1 million barrels of crude oil per day to meet the budget 2016 oil benchmark.

Recall that the budget is benchmarked against a production capacity of 2.2 million barrels per day, but has fallen to 1.5 million since February, owing to restiveness in the Niger Delta.

Kachikwu, who spoke to Richard Quest on CNN’s Quest Means Business, said the country would need to produce as much as 900,000 barrels of more crude per day to cover for lost crude and to meet budget 2016 benchmark.

A transcript of the interview produced by The Cable, Kachikwu said:

“It is a difficult time, production is about 1.5 million barrels a day, but we intend to get that up. We are putting a lot of energy around it, a lot of dialogue, a lot of engagement, a lot of security meetings to try and resolve it”

“President Muhammadu Buhari is very concerned about these things, a lot of executive time is being given to this. We are expecting that over the next one month, two months, we would find some final solution that would bring production upward.

“Beyond that, the reality is that we have lost a lot quite a lot of months, about five, six months of continuous problems. so it is going to be difficult to catch up with the 2.2 million barrels on which the 2016 budget is based.

“But we are certainly going to try, once things are calmer. We need an average of 900,000 barrels per day, excess production to catch up. That is going to be very tough, but we are going to work on that.”

The Organisation of Petroleum Exporting Countries (OPEC) quota prevents member countries from exporting all their output.

Kachikwu said he is does not think OPEC meeting in Algeria in September, can upturn crude oil prices on the globe.

He said OPEC only controls only 30 percent of global oil produced, stating that OPEC would have to meet with the other 70 percent producers to deal with oil market instability.