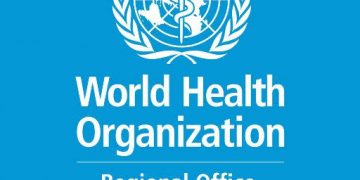 Nigeria, others, recording poor progress in tackling Hepatitis — WHO

Nigeria, others, recording poor progress in tackling Hepatitis — WHO 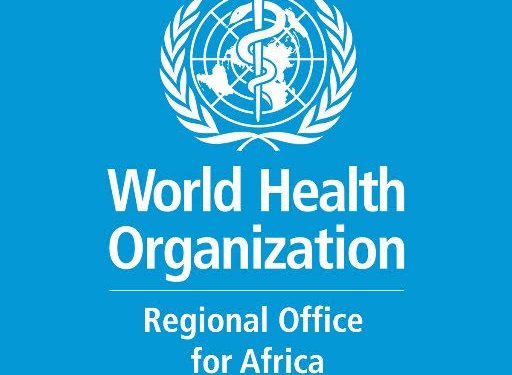 The World Health Organisation (WHO) on Friday lamented the slow progress being made by Nigeria and some other African countries in tackling viral Hepatitis B.

In a statement, the African region of WHO disclosed that only three countries namely Uganda, Rwanda and Cape Verde are striving to eradicate the disease, out of the 47 countries in the region.

The health body is examining hepatitis prevalence and response among its member states for the first time.

According to WHO, dying of viral hepatitis in Africa is becoming a bigger threat than dying of AIDS, malaria or tuberculosis and the disease is said to affect one in 15 people in the region.

Dr. Matshidiso Moeti, WHO Regional Director for Africa stated that the scorecard is to assess the progress being made by countries in the region in tackling the threat posed by hepatitis.

“This analysis is the first to track each country in the region and to assess progress towards the goal of saving the lives of more than two million Africans who may develop progressive hepatitis B or C liver disease in the next decade if countries fail to ramp up their efforts,” she said.

The report from WHO shows that 28 countries have developed a national hepatitis strategic plan for viral hepatitis, however, most are still in draft form with only 13 officially published and disseminated.

Nigeria is one of the 13 countries that have officially published and disseminated the plans but there are no official statistics of the total number of people affected by hepatitis B and C.

According to the WHO, Nigeria has a high burden of viral hepatitis B and C at prevalence rate of 11.2 per cent and 2.0 per cent respectively.

The major causes of the spread of the disease in Nigeria are lack of knowledge about the disease, poor health seeking behaviour as most Nigerians do not do medical checks, delivering babies at home, circumcision by unqualified hands among others.

Hepatitis is a communicable disease but can be prevented by vaccine. In Nigeria, the vaccine has been included as part of the immunisation schedule for children. (National Programme on Immunisation (NPI), since 2004.)

Unfortunately, most children still miss out on the vaccination due to low immunisation coverage. Most adults are also unaware that they can be vaccinated. In cases where the adults are aware, the cost of vaccination is high, thereby discouraging most people.

Another challenge is that the vaccines are only available for adults in some secondary and tertiary health facilities. This translates to lack of access for people in the rural areas.

A Consultant Gastroenterologist with the Lagos University Teaching Hospital(LUTH), Idi-Araba, Lagos, Dr. Olufunmilayo Lesi, told Punch in July 2016 that with a national prevalence of 10 per cent, no fewer than 20 million Nigerians were living with the disease.

The WHO scorecard is the first analysis to track each country in the region and to assess progress towards the goal of saving the lives of more than two million Africans who may develop progressive hepatitis B or C liver disease in the next decade if countries fail to put in their efforts.

The scorecard which will be presented at the first African Hepatitis Summit to be held in Kampala, Uganda from June 18 – 20, provides vital information about the status of the regional hepatitis response, measuring progress against the Framework for Action for the Prevention, Care and Treatment of Viral Hepatitis in the African Region (2016–2020).